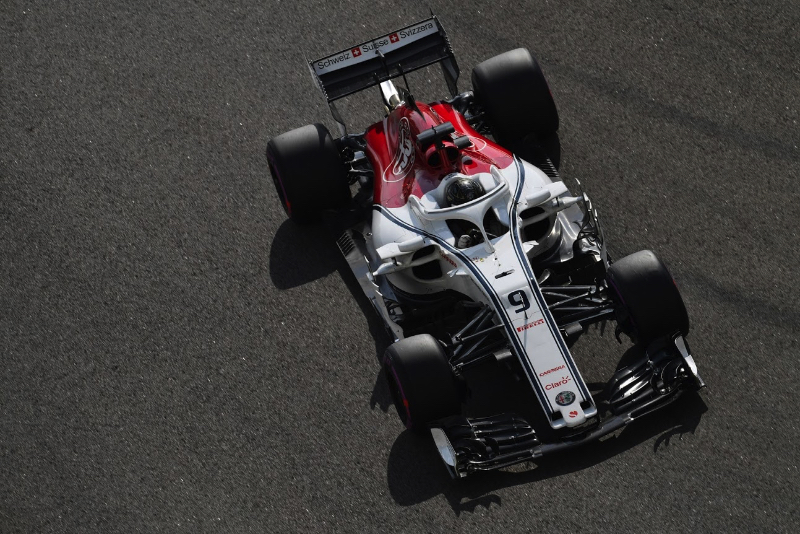 The fact former F1 driver Marcus Ericsson won the Indy 500 win will not change reigning world champion Max Verstappen’s mind about the fabled oval race. Swede Ericsson switched to the US-based Indycar series after losing his Sauber race seat a few years ago, and says he hopes the win finally silences those who denounce him as a mere “pay driver”. Ericsson’s Indy 500 breakthrough, however, is unlikely to inspire the likes of world champion Max Verstappen to follow a similar path. That is despite the fact that he, like Fernando Alonso before him, could theoretically charge for the so-called ‘triple crown’ – wins at Monaco, Le Mans and Indy.