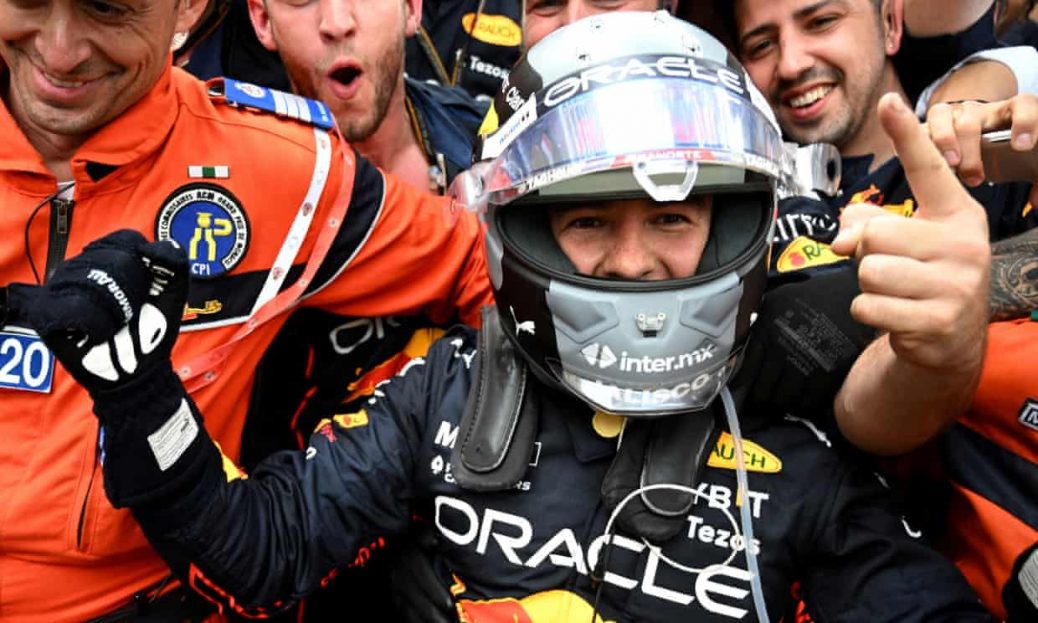 The Mexican, who won the Monaco Grand Prix on Sunday, is now committed to the team until the end of the 2024 season. Winning the Monaco Grand Prix is a dream for any driver and then to follow that with announcing I will continue with the team until 2024 just makes me extremely happy. Pérez, who joined Red Bull at the end of 2020, won the Azerbaijan Grand Prix last season and claimed four other top-three finishes. This season he has won 110 points from seven races, including his Monaco triumph, while he also claimed pole position at the Saudi Arabia Grand Prix.