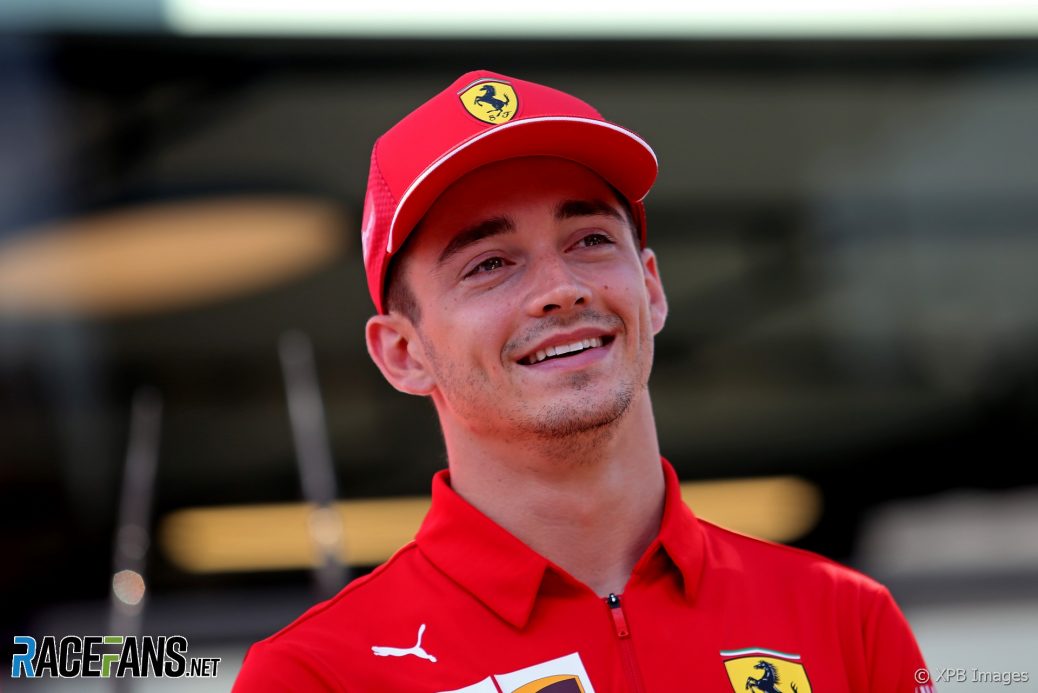 Russell said Charles Leclerc and Daniil Kvyat were examples of drivers who excelled when they were promoted to top teams after just one season in Formula 1.
“Kvyat beat [Daniel] Ricciardo in his first year with Red Bull,” George Russell pointed out.
George Russell: “So if the opportunity were to come I feel absolutely confident I could take it with both hands and quickly learn as much as possible and be there ready to really deliver after a couple of races.”
George Russell: “With no move to Mercedes likely next year, Russell says he is concentrating fully on his role at Williams.”