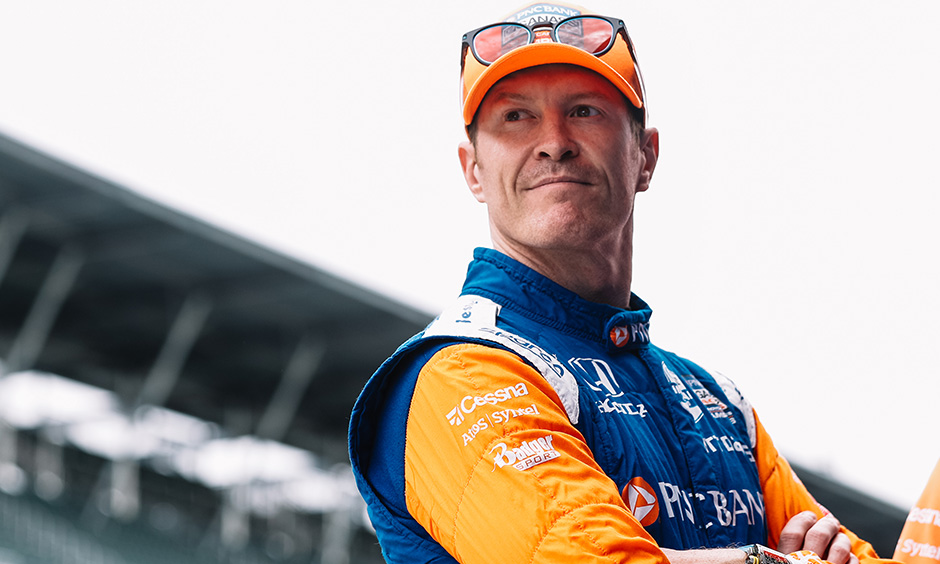 Five-time NTT IndyCar Series champion Scott Dixon (No. 9 PNC Bank Honda) has remained entrenched in the fourth position of the championship standings for the past seven races, but he has been closing the gap with his recent run of success.
In the four races dating to Toronto, Dixon has collected a win (Mid-Ohio) and three-runner-up finishes to cut the deficit to 52 points.
Team Penske’s Josef Newgarden, the NTT IndyCar Series championship leader, will take to the mound tonight to throw out the first pitch prior to the St. Louis Cardinals hosting the Colorado Rockies at Busch Stadium.