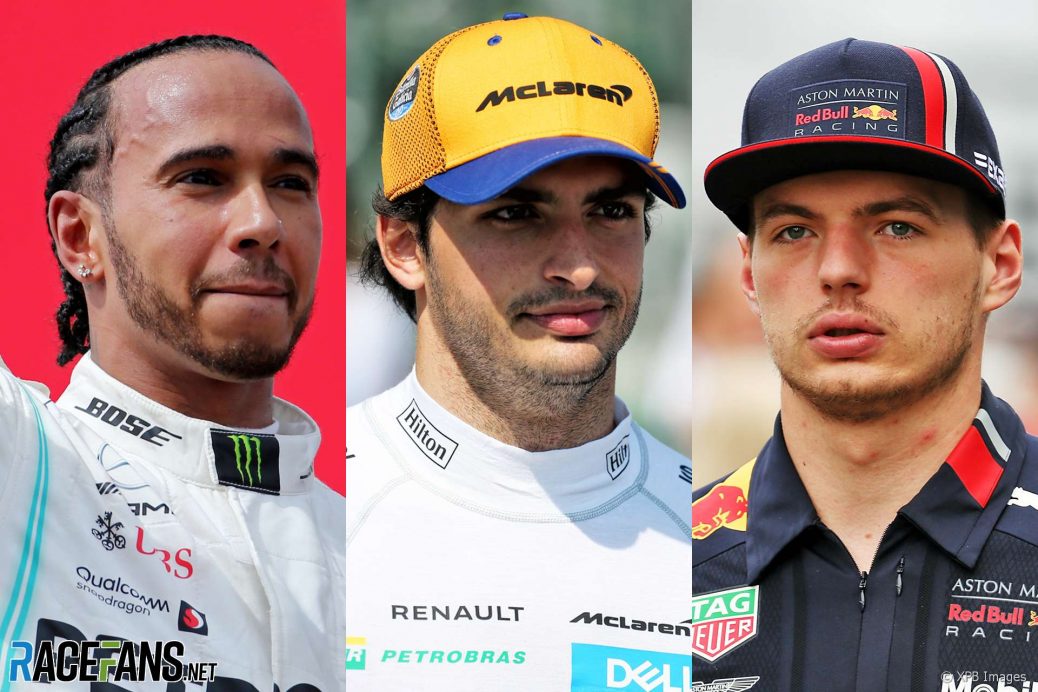 Surely it’s preposterous to rank a driver who’s been out-qualified by his rookie team mate as high as third on the list?
Heading into the summer break, Sainz was just five points behind the now ex-Red Bull driver.
Following Mercedes’ off-colour weekend in Austria, Hamilton was in irrepressible form at home, swarming all over Bottas in the early laps and on course to beat his team mate even without the help of the Safety Car.
But it’s hard to pinpoint many opportunities for Verstappen to have increased his points haul above a tally which stands at almost three times that of his now ex-team mate.