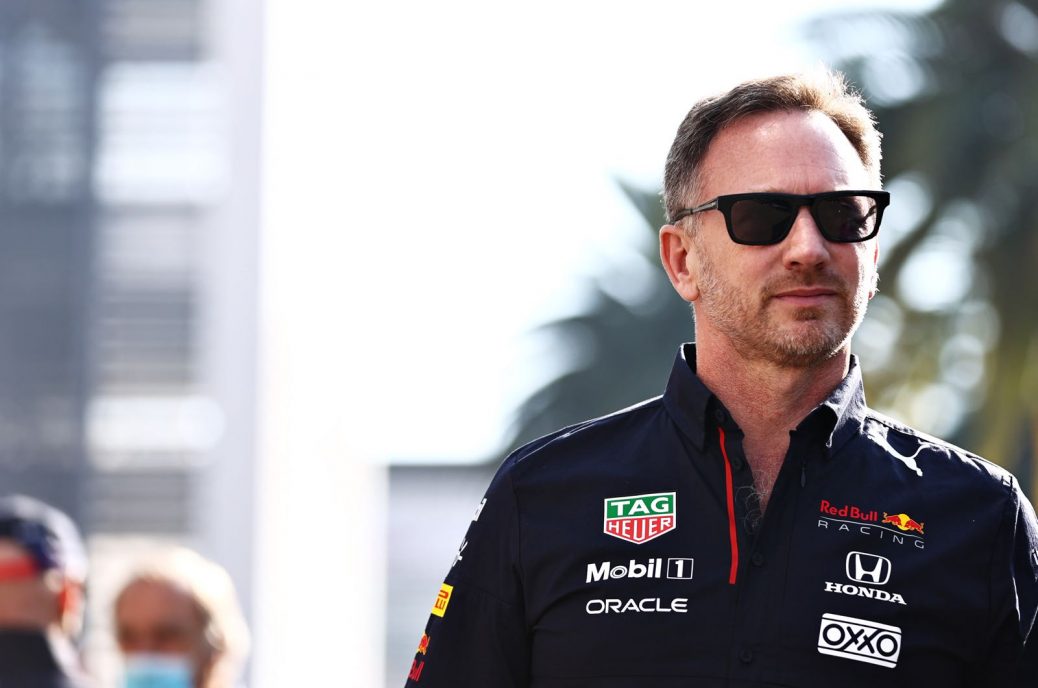 Niki Lauda’s racing driver son Mathias has hit out at “childish” team bosses in Formula 1. He is referring to Christian Horner and Toto Wolff, the warring team principals at championship-battling teams Red Bull and Mercedes respectively. When asked for his response, Wolff told Osterreich newspaper this week: “I don’t react. Commenting on the ongoing stoush, Lauda – whose famous and late father Niki worked alongside Wolff at Mercedes – told Servus TV: “I think the drivers are more mature than the team bosses. And it’s actually crazy how cool Max is in handling his first world championship fight. When asked about the Horner versus Wolff spat, meanwhile, Hulkenberg continued: “It’s not about money. When asked how Hamilton is handling the pressure, Wolff answered: “Very easily.