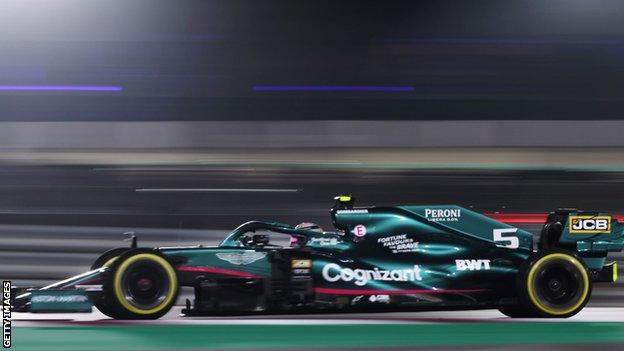 The move is the latest in a series of high-profile recruitments by Aston Martin as they seek to restructure their team and move further up the grid. The Frenchman will join at some point next year in a role yet to be confirmed publicly. “The transition from Mercedes AMG F1 Team to ourselves will be an amicable one,” said an Aston Martin spokesman. He added that Blandin’s start date “is not yet confirmed”. The move follows Aston’s capture of Red Bull aerodynamics head Dan Fallows earlier this year. Fallows, who will become Aston Martin’s technical director, also does not yet have a start date.