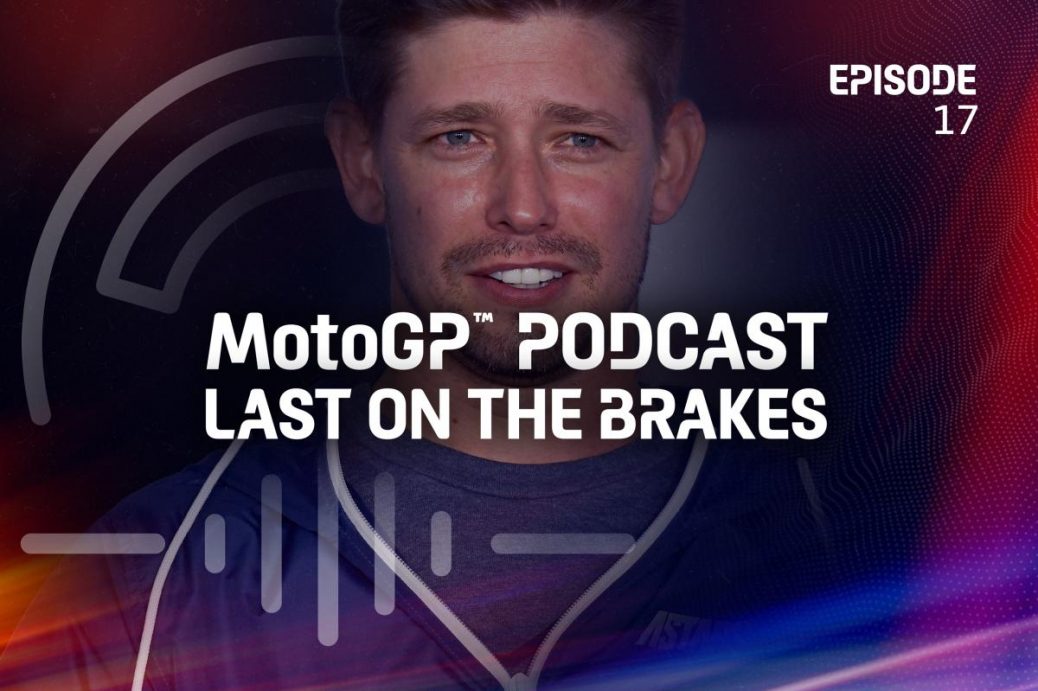 The MotoGP™ paddock was treated to a special present for the final two races of the season in Portimao and Valencia. I understand people that just like to set one goal at a time. I was going there to make it into the big class and see if I can win a World Championship,” comments Stoner. “Now, my first year in GPs, that nearly ended up for me. “But that year really saw me have a big reality check and go like, I don’t think this can happen. I don’t know if I can ever win a race let alone a championship. And I learned a lot that year, and then I didn’t necessarily get back on track to that, ‘I think I can, you know, win a world championship’. But, I had big goals set before I arrived to Grands Prix.