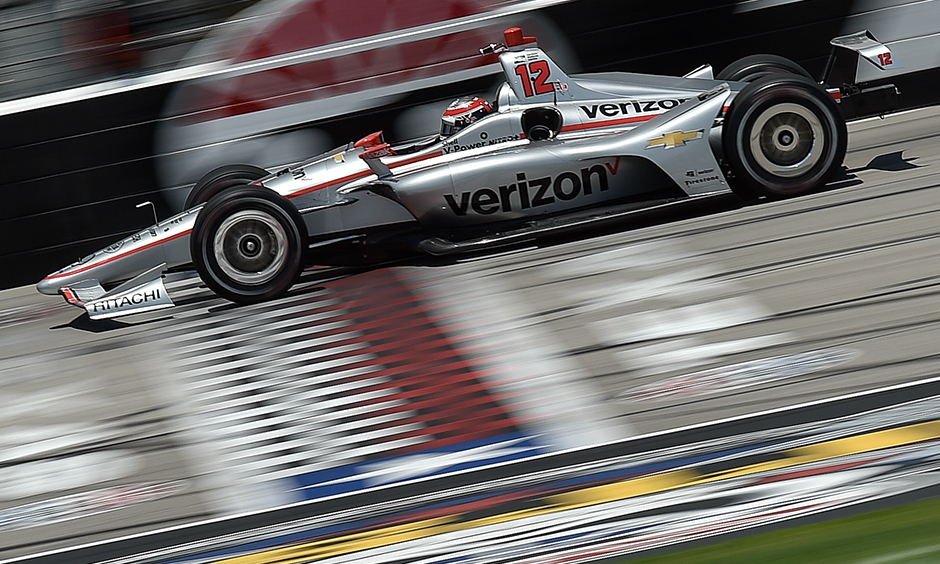 Mark Miles, president and CEO of Hulman & Company that owns INDYCAR and Indianapolis Motor Speedway, has seen his term guiding the series since December 2012 and Verizon’s sponsorship virtually coincide.
He appreciates the efforts Verizon has made to elevate interest in the IndyCar Series, dating to when it began as a sponsor on Will Power’s Team Penske car in 2010.
Mark Miles: “They loved racing, so their involvement with the teams and the Verizon P1 Award and their serious work to bring their big customers to the track and expose them to racing was important to us.”