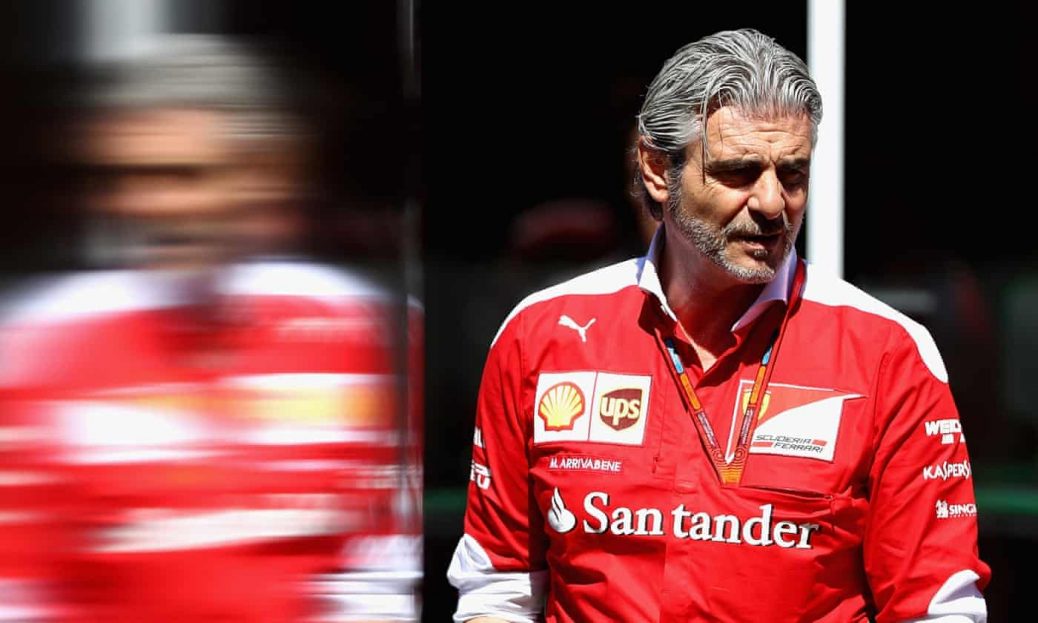 Ferrari are expected to replace their team principal, Maurizio Arrivabene, with their chief technical officer, Mattia Binotto, but have refused to comment on speculation that they are to do so.
The team had previously denied there was any change of leadership expected, despite failing to mount a season-long challenge to Mercedes in 2018 but reports claim the Scuderia has already dispensed with Arrivabene.
Arrivabene, who is 61, joined Ferrari in 2014 having been vice president at the tobacco company Philip Morris, a long-term sponsor of the team.