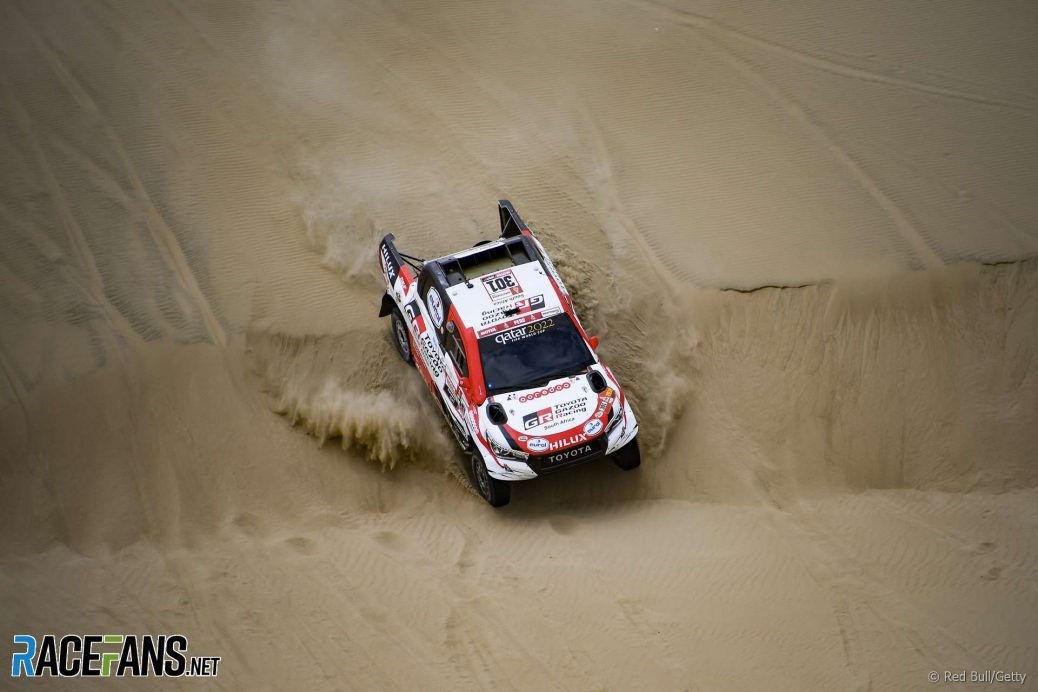 Has Alonso changed his mind about competing at Dakar? | Other motorsport

Fernando Alonso began his first year after leaving Formula 1 testing his Wayne Taylor Racing Cadillac ahead of his return to the Daytona 24 Hours at the end of the month.
The father of Carlos Sainz Jnr, who has taken Alonso’s place at McLaren this year, has won the Dakar rally twice, his most recently win coming 12 months ago.
The scheduling of the Dakar event around the same time as the Daytona 14 Hour preparations could make it difficult for Alonso to take on both in the same year.