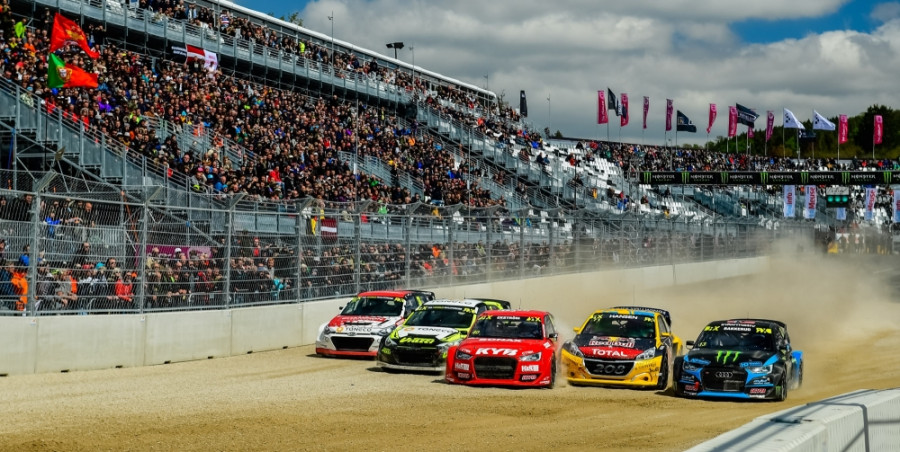 EKSTROM BACK IN WORLD RX WITH KYB TEAM JC

Former FIA World Rallycross Champion Mattias Ekstrom will return to the series this weekend when he races an Audi S1 alongside teammate Robin Larsson at KYB Team JC in the first two rounds at Holjes in Sweden, 22-23 August. The FIA World Rallycross Champion in 2016, Ekstrom won World RX events at 2014 and 2015. He also raced with the team in RallyX Nordic at Tierp last autumn. It will definitely be an advantage for both Robin Larsson and us as a team to have him in Holjes. It is of course sad that Janis Baumanis will not drive a full World RX season with KYB Team JC this year, I and the whole team had really looked forward to this collaboration. The team won the European championship in 2019 with Robin Larsson as its driver.