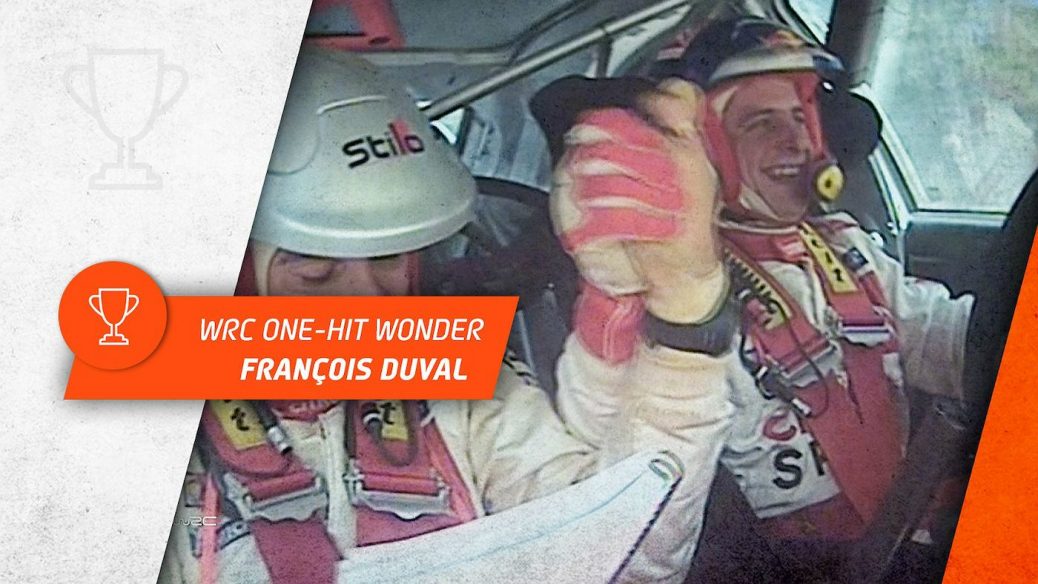 In the last of our series spotlighting the WRC’s one-hit wonders, we focus on François Duval, whose moment of glory on the top step of the podium came Down Under when he triumphed in Australia in 2005. Spotted by team principal Malcolm Wilson early, the Belgian was given a Ford Puma S1600 for the Junior WRC, with the occasional outing in a Focus RS World Rally Car in 2001/02. On only his eighth start in a World Rally Car, the precocious, but sometimes truculent, youngster scored his first WRC podium on the 2003 Rally of Turkey. Team principal Guy Frequelin’s plan worked and in the last six rounds of 2005, Duval was second three times before that one and only WRC win was delivered in Australia at the end of the year.