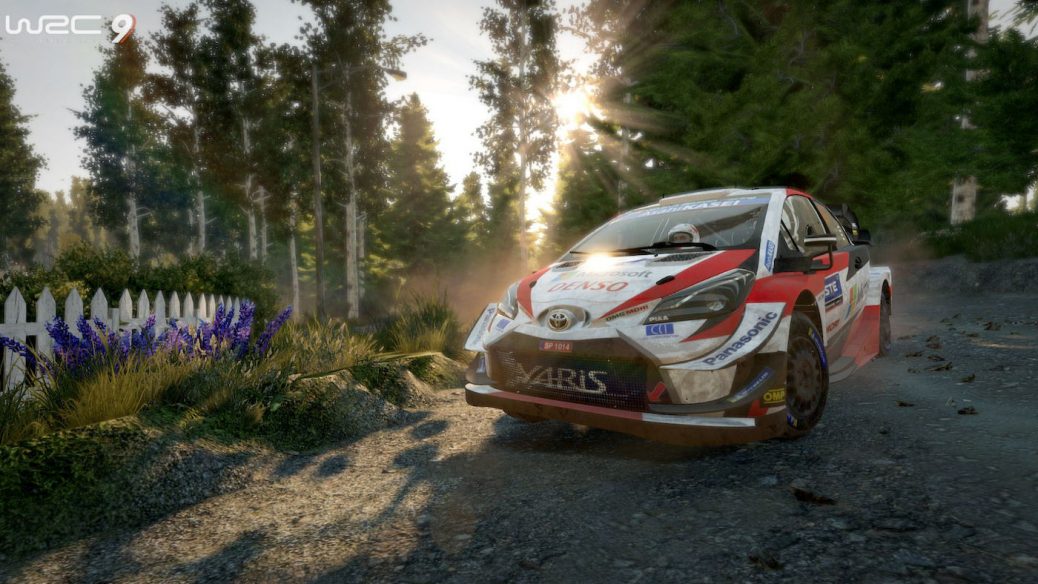 Following the penultimate round of the eSports WRC Championship presented by Toyota Gazoo Racing, a further three drivers have confirmed their berths in the Grand Final. The third-placed finish was enough to confirm Izamusing’s place in the Grand Final along with Kriim and Noel, who finished     fourth and fifth respectively in Finland. With drivers able to drop their worst result from 2021, that leaves nine drivers within a theoretical chance of securing one of the three remaining tickets for the Grand Final. They will have one final opportunity to do just that from 06-09 August when Wales provides the backdrop for the thirteenth and final round of the regular season.