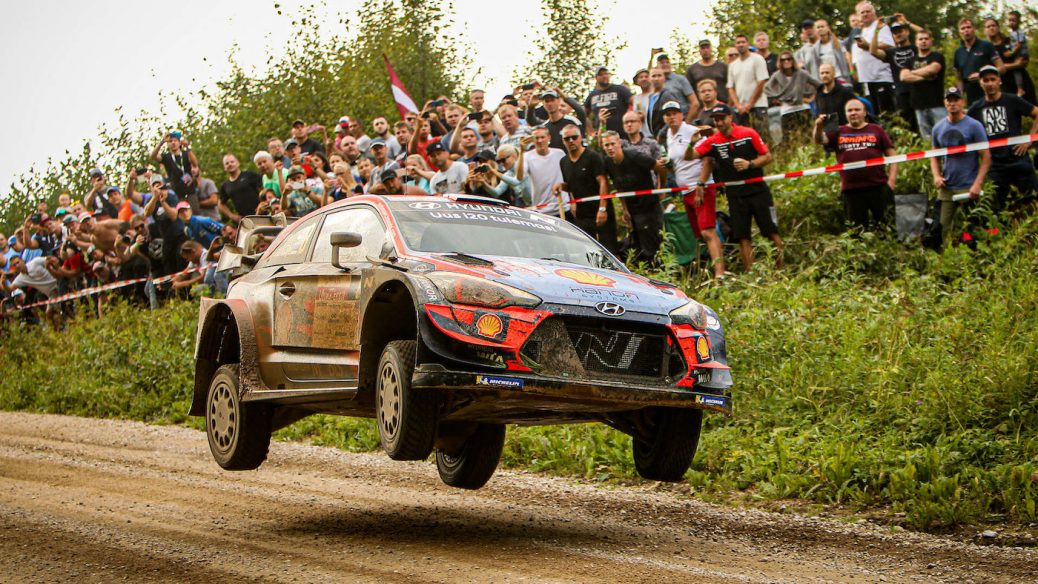 Ott Tänak delivered the perfect Rally Estonia warm-up drive with a start-to-finish victory at the Baltic country’s Lõuna-Eesti Ralli on Sunday. “We’ve been working on the car for a long time, but now it’s time for us to make the car and ourselves sharper.”. Hyundai’s delight at what could be seen as something of a breakthrough victory for the i20 WRC – given the car’s previous record on fast gravel rallies – was tempered slightly by Thierry Neuville’s fifth place. “It was good to be back in the car again, it’s been a long time away,” said the runner-up. “I was sad not to be the fastest Toyota on every stage, but this was good. “With the top five drivers in the championship all here, it was good to be here too. The car felt good and it’s been a good day,” he said.