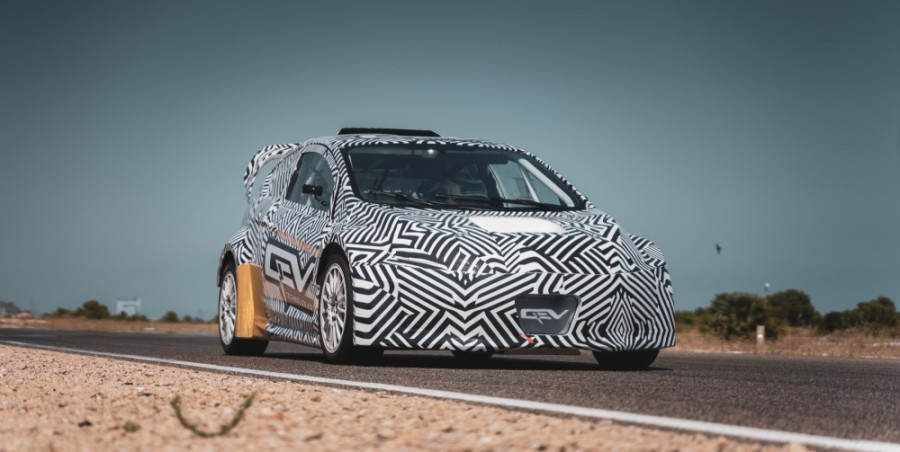 Oliver Eriksson has been appointed as the official test-driver and ambassador for the new FIA eRX2 Championship, as preparations intensify ahead of the all-electric series’ inaugural campaign on the FIA World Rallycross Championship undercard in 2021. The final car is set to be officially presented towards the end of this year, and six European events are planned for the first season of the FIA eRX2 Championship, with the full calendar to be released in due course. Oliver Eriksson, Test-Driver and Ambassador, FIA eRX2 Championship, said:“It’s a great honour to be involved in this project. I can’t wait to get behind the wheel to experience the car for myself!” Pere Gonzalez, Project Manager, FIA eRX2 Championship, said:“We are delighted to announce Oliver as the official test-driver and ambassador for eRX2. “Initial testing has been positive, and with Oliver’s input, we are now preparing to intensify our development schedule to ensure the eRX2 car is capable of performing at its peak on the variety of European tracks the championship will visit in its first season.