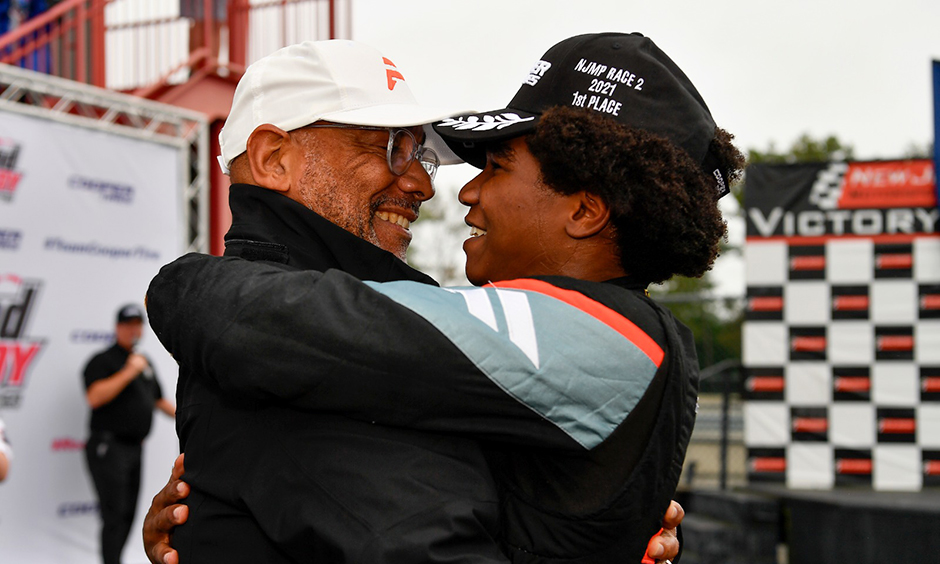 No pun intended, but that’s how Force Indy Team Principal Rod Reid described his team’s first USF 2000 victory Sunday at New Jersey Motorsports Park when Myles Rowe became the first Black driver to win an INDYCAR-sanctioned race. We’re here to win races, and it’s just really good to see that can happen. Forever, Rowe will be known as the first Black driver to win in the Road to Indy ladder system, while Reid will be known as the one that gave Rowe, and likely many more, their big break. Reid said when he was told of the accomplishment following the race he was taken aback. As for the historical significance of forever being known as the first Black winner of an INDYCAR-sanctioned race, it’s not a goal Rowe set out to achieve, but he is proud to carry the honor.