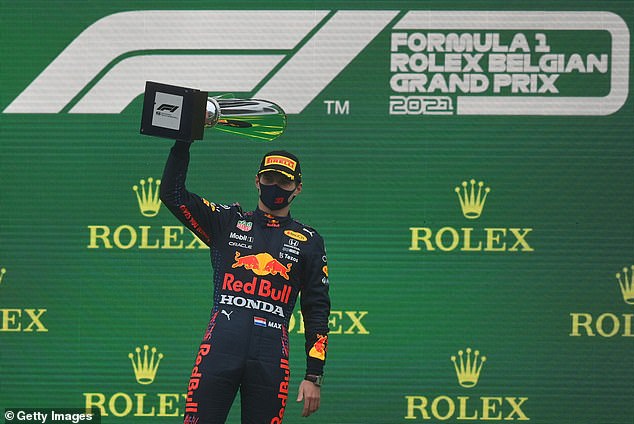 Ferrari invoking team orders to give Michael Schumacher victory on the LAST LAP in 2002, 14 cars retiring pre-race in America due to tyre failure and Belgium producing the shortest GP EVER – F1’s most controversial races

Just when Formula One fans think they’ve seen it all, they get served the 2021 Belgian Grand Prix. Formula One is not averse to controversial races, the sport’s history is littered with them, and this one simply adds to the collection. From boycotts in the 80s to Michelin tyres wiping out 14 of 20 drivers before the race had even begun in the United States, Sportsmail looks at six of the most controversial F1 races… Seven teams entered, with 14 cars on the grid for the ’82 Imola race. Senna qualified pole, Prost second, and it was all set up for a thrilling race in Suzuka. Senna got his own back 12 months later when he torpedoed the race of Prost to ensure he won the title. In 2005 a new piece of legislation for teams restricted drivers to just one set of tyres for qualifying as well as the race.