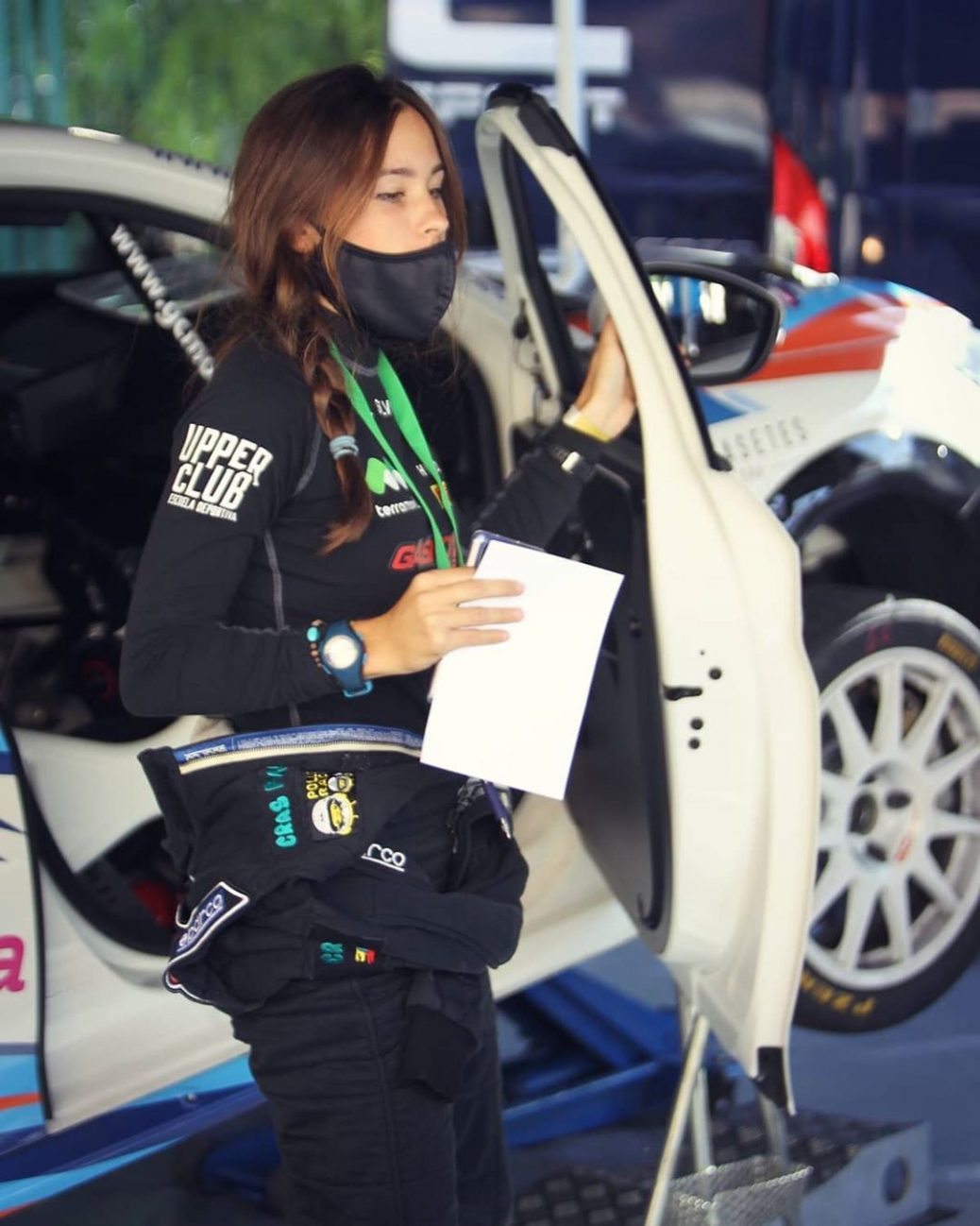 SPANISH rally car co-driver Laura Salvo has died in a crash, aged 21. But sadly, the talented co-driver is said to have died at the scene. Her sister, Maria Salvo, is also a well-known and popular rally co-driver. Tributes have poured in on social media following the tragic news of Salva’s death. Peugeot Sport wrote: “Peugeot Sport wishes to express their sincerest condolences to the family and friends of co-driver Laura Salva, who died this morning following an accident at Rally Vidreio Centro in Portugal.”. Another added: “A day of mourning for all rally lovers after the tragic death of co-driver Laura Salvo this weekend in Portugal.