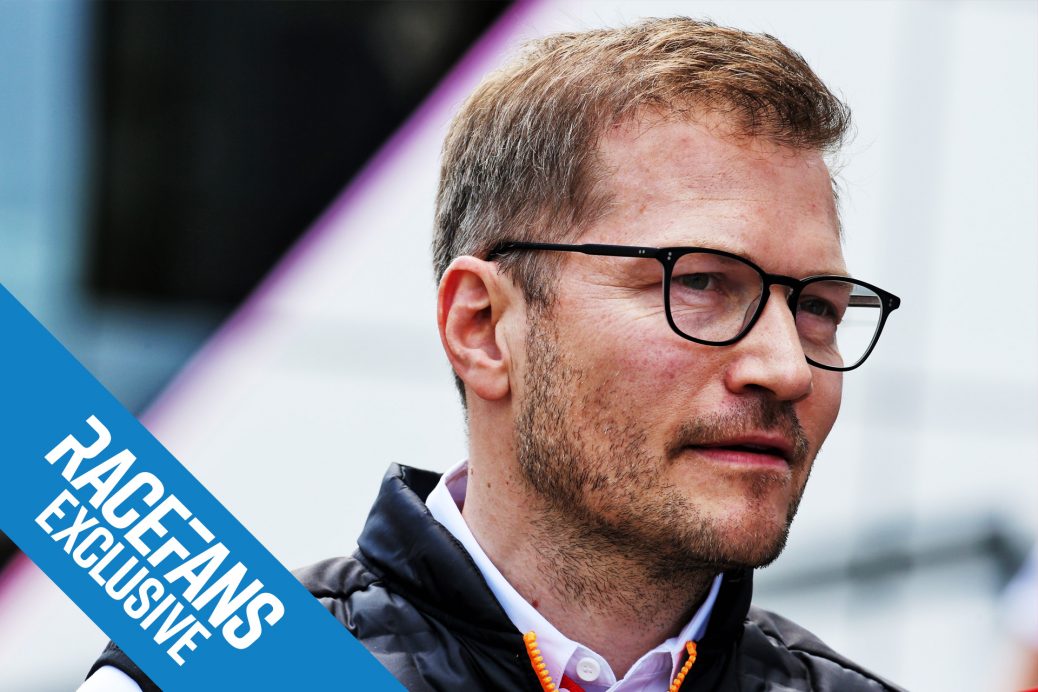 New McLaren boss Andreas Seidl: ‘For our resources, we are under-performing’ | RacingLines

When you’ve led Porsche to a trio of trilogies in three years – double World Endurance Championship titles (drivers/manufacturers) in 2015-17 plus three-in-a-row Le Mans 24 Hour victories during the same period – there is little left to prove in sports car racing.
Seidl, a 43-year-old Bavarian from Passau, spent almost ten years in F1 with BMW, initially as engineer during the 2000-05 Williams engine partnership.
Andreas, a married father of two whose family still lives in Germany while he commutes to McLaren on a weekly basis, confesses to having zero interest in driving full-blooded race cars: “I know, compared to what these guys can do, I can’t do [it].