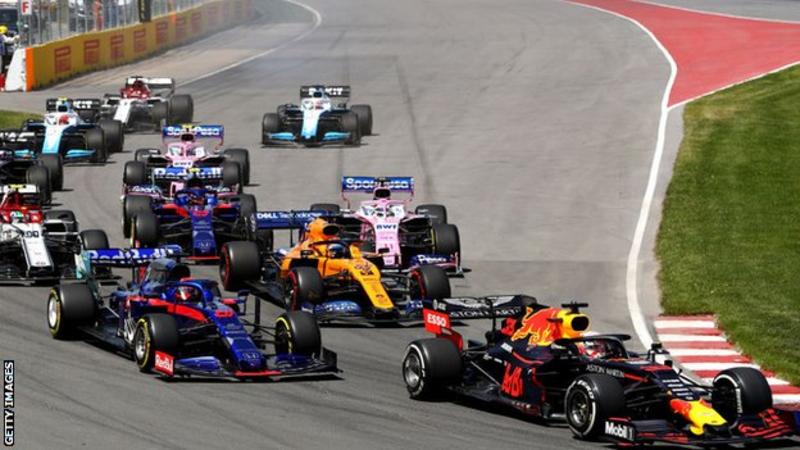 Honda will give an upgraded engine to its Red Bull and Toro Rosso teams at this weekend’s French Grand Prix.
Three of the company’s four drivers will have the engine – Red Bull’s Max Verstappen and Pierre Gasly and Toro Rosso’s Daniil Kvyat.
Toro Rosso’s Alexander Albon will upgrade at a later date to avoid both cars incurring penalties at one race.
The new-spec engine also takes Verstappen and Gasly to their maximum of ICEs, which means it is inevitable they will receive grid penalties later in the season as Honda continues its development in an attempt to catch up with the best engines.