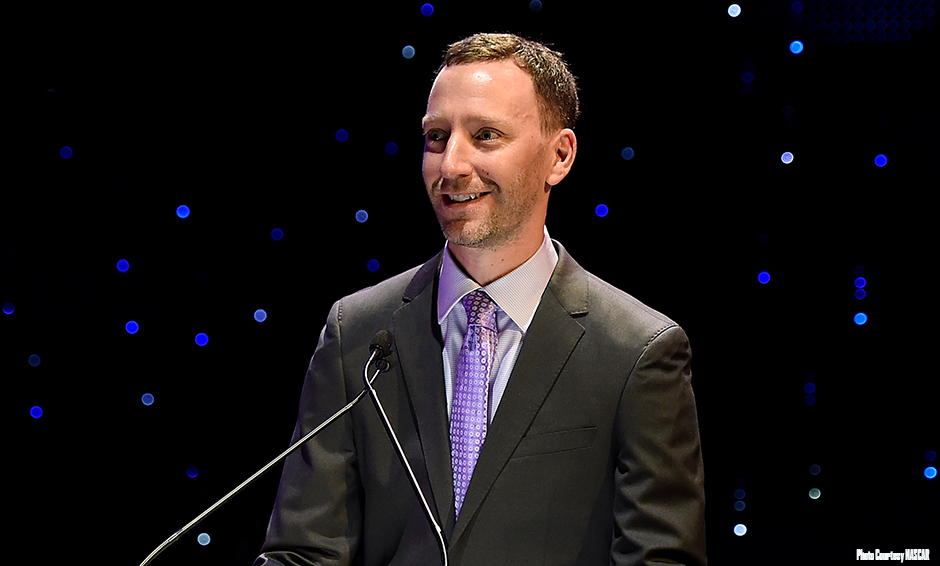 Put Conor Daly in front of an audience, and the affable NTT INDYCAR SERIES driver usually becomes the center of attention. After last season, Pearn climbed down from the pit box and walked away from the team. “The Indy 500 is a huge deal, so definitely a bucket list item, for sure,” Pearn said. “He called and asked, ‘Would you want to do this?’ Pearn said of Craik. “Honestly, a lot of things are super-similar,” Pearn said. Pearn has no plans on moving to INDYCAR full time but admitted that his time away from competition left a void. For the next two weeks, Pearn hopes to regain that competitive desire in INDYCAR after a successful career in NASCAR. “Having a chance to line up your competitors and do better than them is definitely the goal,” Pearn said.