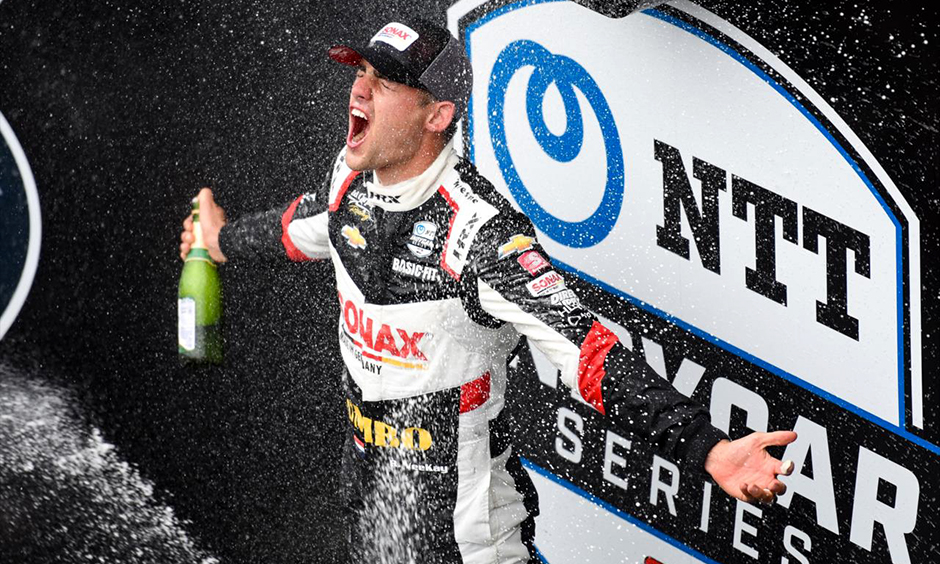 Today’s question: What was the best race so far this season other than the Indianapolis 500 presented by Gainbridge?. The race centered on Grosjean, who led 44 laps in just his third series start, and Rinus VeeKay. The Dutchman wasn’t going to be denied in the second half of the race, leading 33 of the final 38 laps. Little did we know how telling that race would be for the rest of the season. Paul Kelly: The best races contain a bit of everything, right? But Romain Grosjean crashed with five laps to go, and the race was halted again, with all cars heading to the pits on a scorching day.