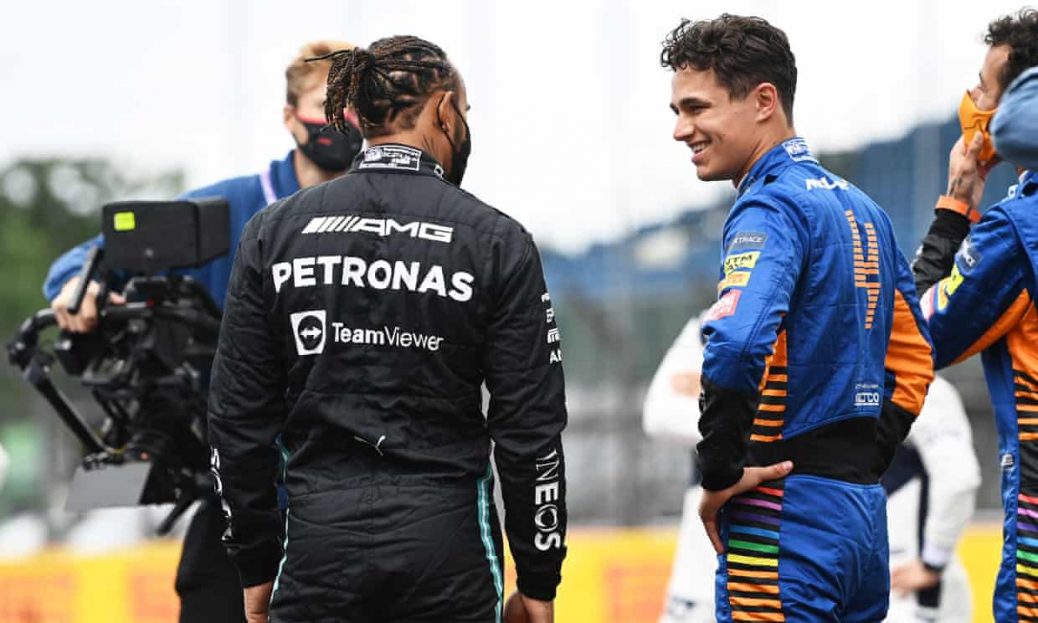 The McLaren driver is preparing for Sunday’s British Grand Prix, which he hopes will focus his attention away from the incident last Sunday. Norris is enjoying the best season of his career in his third year with McLaren. “To focus on something else and stop thinking about it because I am an over-thinker. Norris said he drove home after the incident and continued his normal pre-race preparations with McLaren at their headquarters in Woking. “I stayed at home enjoying the peace and quiet, doing normal things again,” he said. Trying to come here and focus on the job I have this weekend, just thinking about racing and driving is what makes me smile.”.