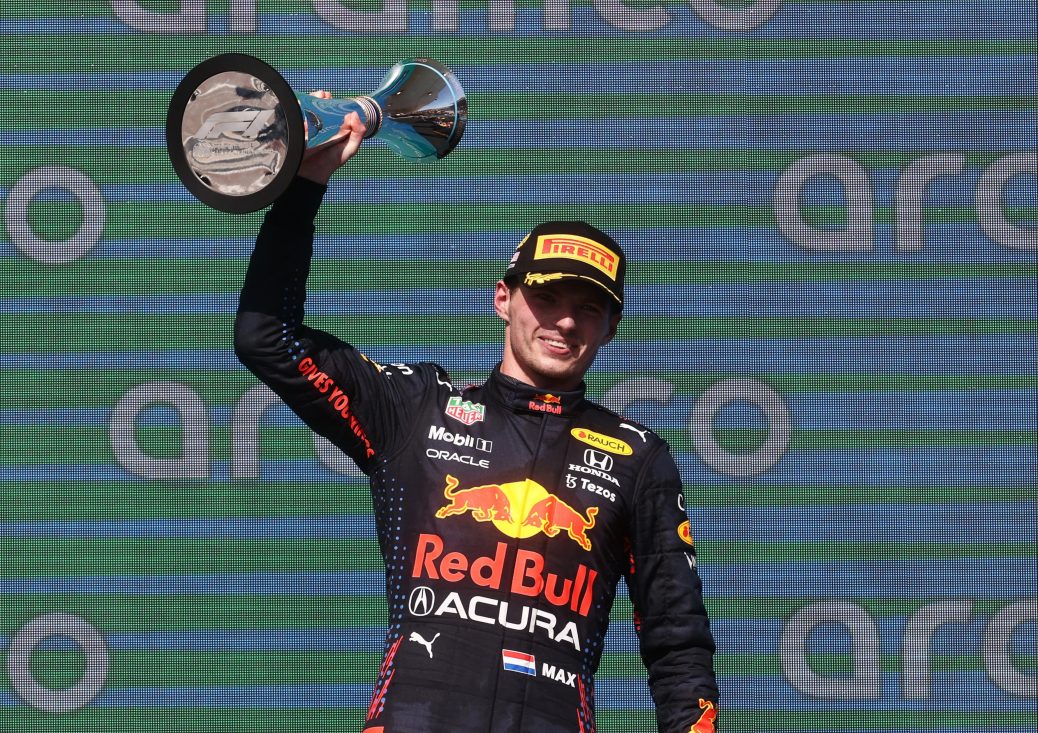 MAX VERSTAPPEN won the US GP as this Texas shootout turned into a bigger nail-biter than Paul Scholes. That saw Hamilton shoot into the lead as Verstappen quickly regained his composure to settle down in second. In doing so, it damaged his tyres and Verstappen stopped for fresh tyres at the end of lap 11 of this 56 lap race and when he returned to the track he was in fourth place. The fightback started around lap 27, as the Brit started to eat into Verstappen’s lead. With 15 laps to go, that lead was sliced to 6.5 seconds. By lap 45, the gap was even further reduced to 3.7 seconds. Two laps to go and the gap was under a second but Verstappen held his nerve and held off the threat of Hamilton.