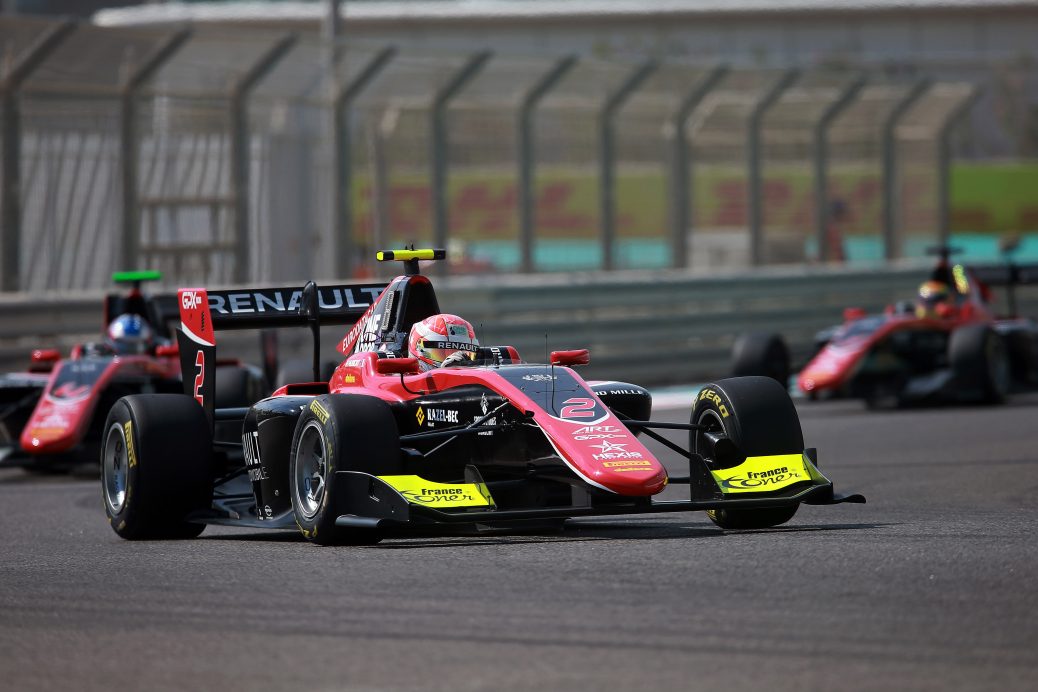 Making an F1 world champion: How Renault is building for the future

Renault is planning big in its bid to return to winning ways and laying the foundations for its targeted future success.
Renault has been one of the leading forces in bringing new F1 talent through the ranks over the years, following the creation of its programme to support young racing drivers back in 2002.
For Fewtrell, the reigning Formula Renault Eurocup champion, Renault’s support has been pivotal to his progression.
Renault considers its development programme structure and philosophy like the staging system for education in the UK, with drivers coming through primary and secondary levels (F4 and F3) and reaching the equivalent phase to university – which Renault views as F2 – before ultimately graduating to F1.