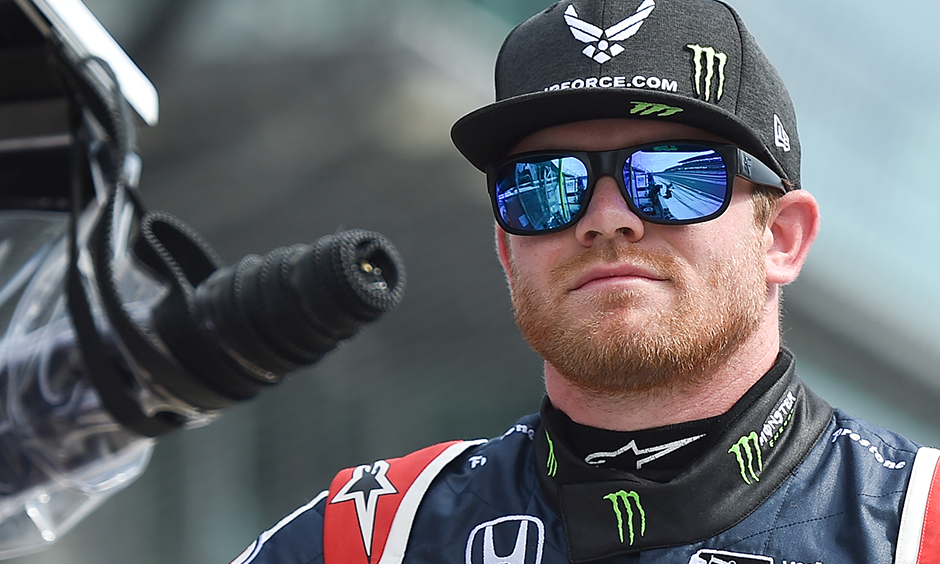 Andretti Autosport completed an all-American lineup for the 103rd Indianapolis 500 in an all-American way on Wednesday, naming Conor Daly to drive the team’s fifth entry at “The Greatest Spectacle in Racing” with sponsorship from the United States Air Force.
Daly will attempt to qualify for his sixth Indy 500 this May in the No. 25 U.S. Air Force Honda and will have four fellow American drivers as teammates: Marco Andretti, Ryan Hunter-Reay, Alexander Rossi and Zach Veach.
Team CEO Michael Andretti was proud to add Daly and the U.S. Air Force to the all-American lineup.