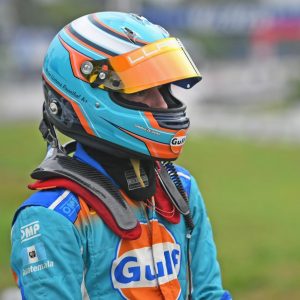 DEERFIELD BEACH, Fla. – Performance Tech Motorsports has added young driver Mateo Llarena to the team’s driver roster for the Rolex 24 at Daytona Int’l Speedway in January. Sixteen-year-old Llarena, of Guatemala, is the first of four drivers to be confirmed by the team to share the No. Llarena began racing karts when he was four before transitioning FIA Formula 4 at the age of 14. “I’ve never done a 24-hour race but I’ve been preparing for it physically even before we knew I was participating,” said Llarena. “Starting three years ago I have been working out a lot each week to get mentally and physically strong.