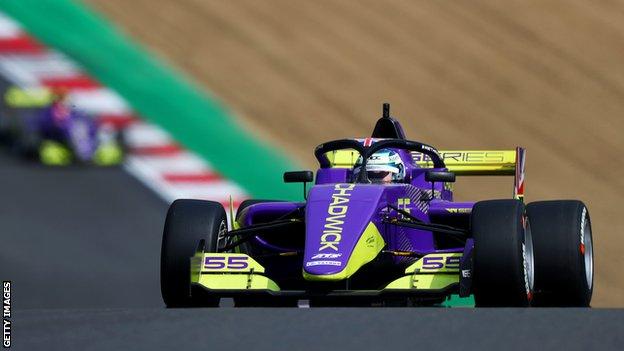 The W Series, motor racing’s female-only championship, will be part of next year’s British Grand Prix weekend. The series recently announced it would dovetail with a number of Formula 1 races in 2021. An eight-race calendar has been confirmed, starting in France on 26 June and concluding in Mexico on 30 October. Races had been scheduled for the undercard of the US and Mexican Grands Prix before both events were cancelled. It is 44 years since a female driver, the Italian Lella Lombardi, last took part in a Formula 1 race. “The prospect of seeing W Series race alongside Formula 1, the world’s premier motor racing series, has become even more tantalising,” said W Series chief executive Catherine Bond Muir.