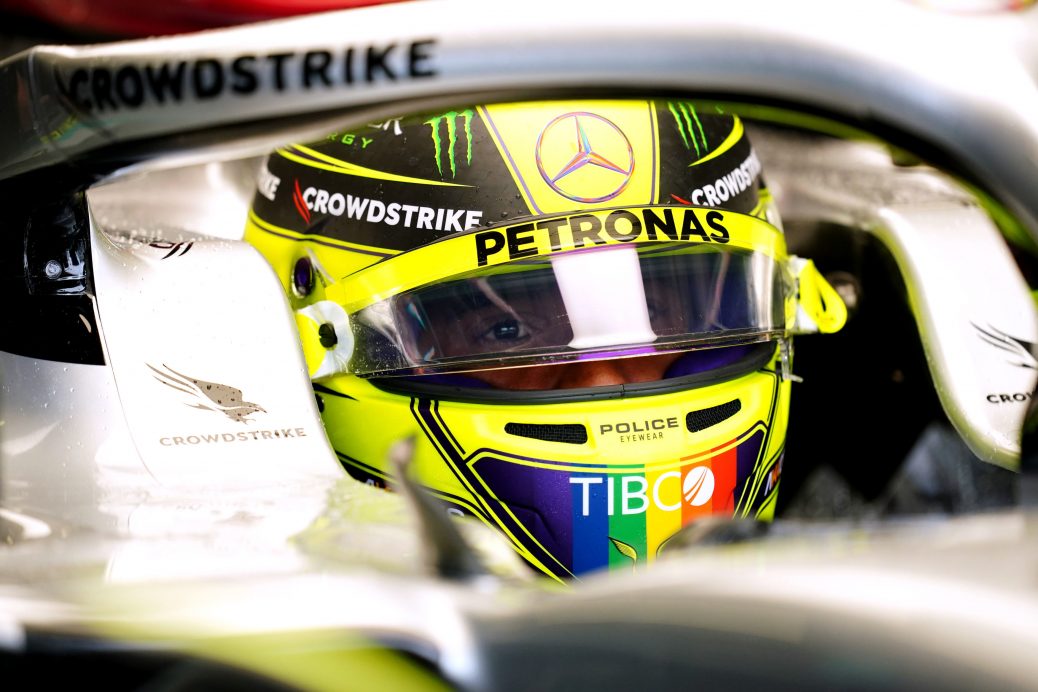 LEWIS HAMILTON has removed his nose stud to avoid an FIA punishment ahead of the British Grand Prix. And the FIA confirmed Hamilton removed his nose stud for opening practice at Silverstone on Friday. When asked about the FIA’s stance yesterday, Hamilton said: “It’s worrying – we’ve got bigger fish to fry. But last month the FIA demanded Hamilton remove all items to comply with new safety regulations by June 30. However, the nose stud remained an issue as Hamilton claimed it could not be removed easily. When they [the FIA] told me about the jewellery, they said safety is everything.