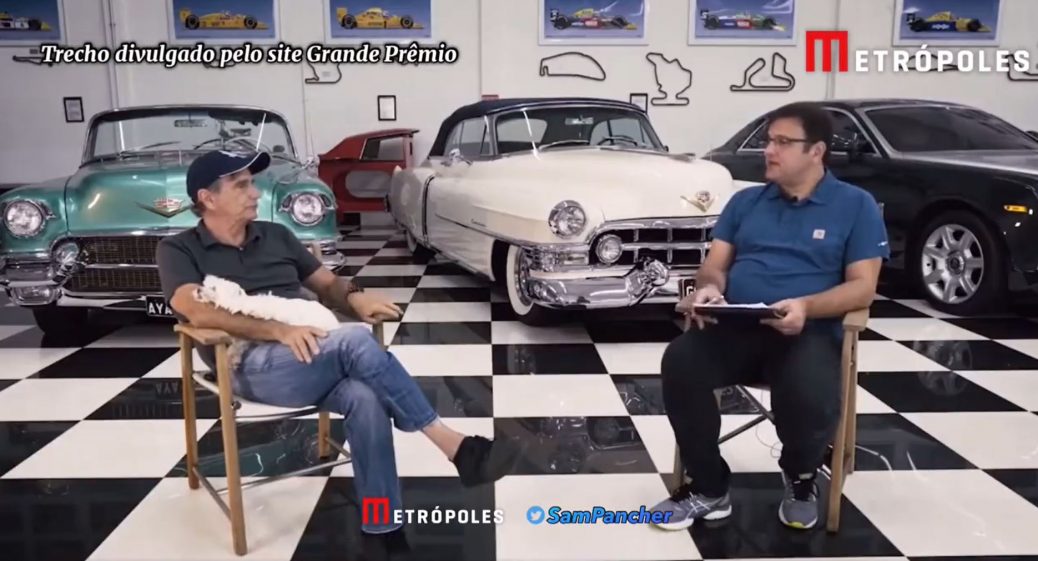 DISGRACED former F1 champion Nelson Piquet used racist AND homophobic language towards Lewis Hamilton in another sickening interview that has emerged ahead of the British Grand Prix. Piquet subsequently apologised for his words, insisting that he would never seek to “belittle a driver because of his skin colour”. He also used a homophobic phrase towards Hamilton when describing how Rosberg beat him to the championship in 2016. Astonishingly Hamilton’s rival Max Verstappen has defended Piquet, insisting he should NOT be banned from the F1 paddock. “Things can be easily forgotten – as long as you learn from your mistake and the word that you used.