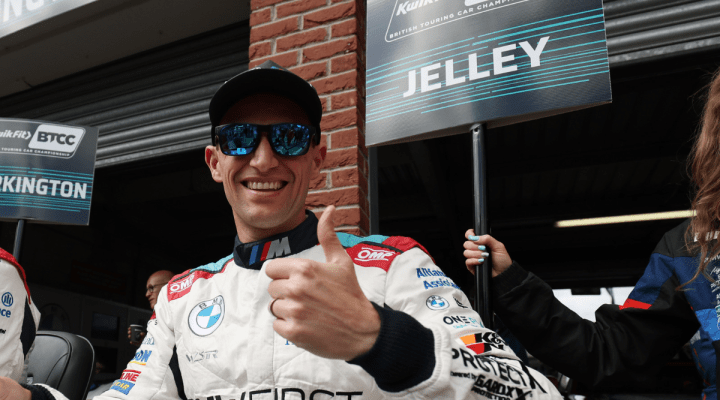 Jelley remains with WSR for 2023

WSR has today (25 January) announced that Stephen Jelley will remain with the team for the 2023 Kwik Fit British Touring Car Championship. Jelley made his BTCC debut in a WSR-run BMW 320si in 2008, gaining his first pole position in his rookie season at Brands Hatch and a double win at Rockingham the following year that proved instrumental in the team’s title success. After a seven-year stint racing GT cars in the UK and internationally, he returned to the BTCC in 2017 and re-joined WSR – under the Team BMW banner – in 2021. “I was a lot more competitive last year, but we didn’t get the results we should have, for various reasons, so I think we can improve. “He’s an extremely popular member of the team here at WSR and made excellent progress with the hybrid BMW 330e M Sport last year.