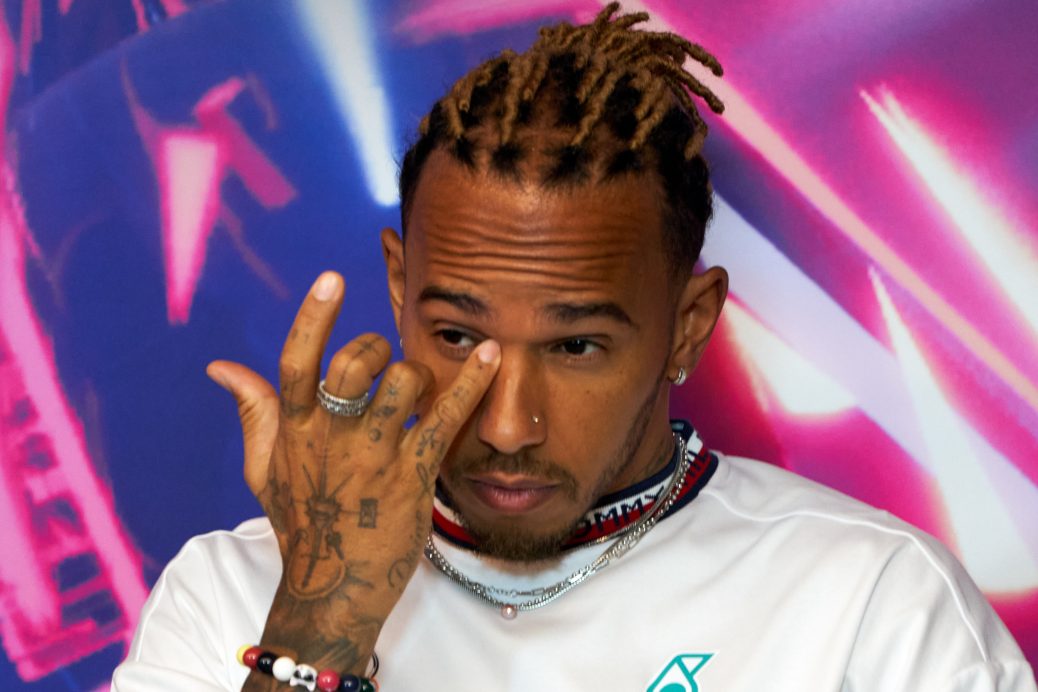 IF Formula One chiefs are serious about their anti-racism campaign then they MUST take action after Lewis Hamilton received more racial abuse. But there are now calls for them to take substantial action against Nelson Piquet after the three-times world champion used a racial slur towards the Brit in an interview. Hamilton received racial abuse and even death threats on social media following the accident at Silverstone, for which Piquet says he was at fault. Hamilton has also not been afraid to use his voice and speak out on not only racism but also inclusivity and LGBT rights. Within his own Mercedes team there have been notable changes to their business as a consequence of his actions.