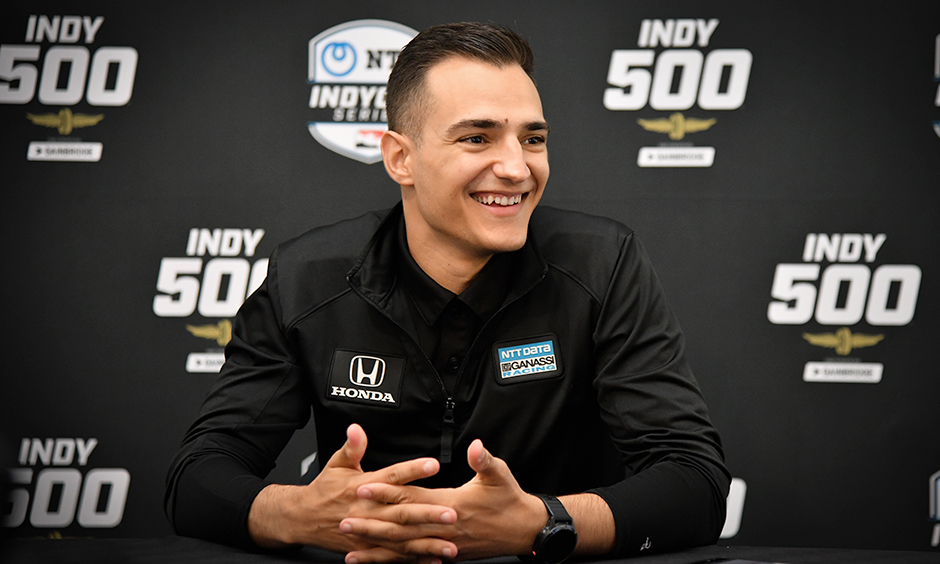 Honors keep coming for Alex Palou after he won the NTT INDYCAR SERIES championship in 2021 in just his second season in the series. Palou is one of four nominees for the Best Driver award at the ESPYS, the annual sports awards show created by ESPN. The other three nominees are 2021 series champions, like Palou: Max Verstappen of Formula One, Kyle Larson of the NASCAR Cup Series and Steve Torrence of NHRA (Top Fuel). Palou earned three victories and 12 top-10 finishes in 2021 en route to his first series championship in his first season with Chip Ganassi Racing.