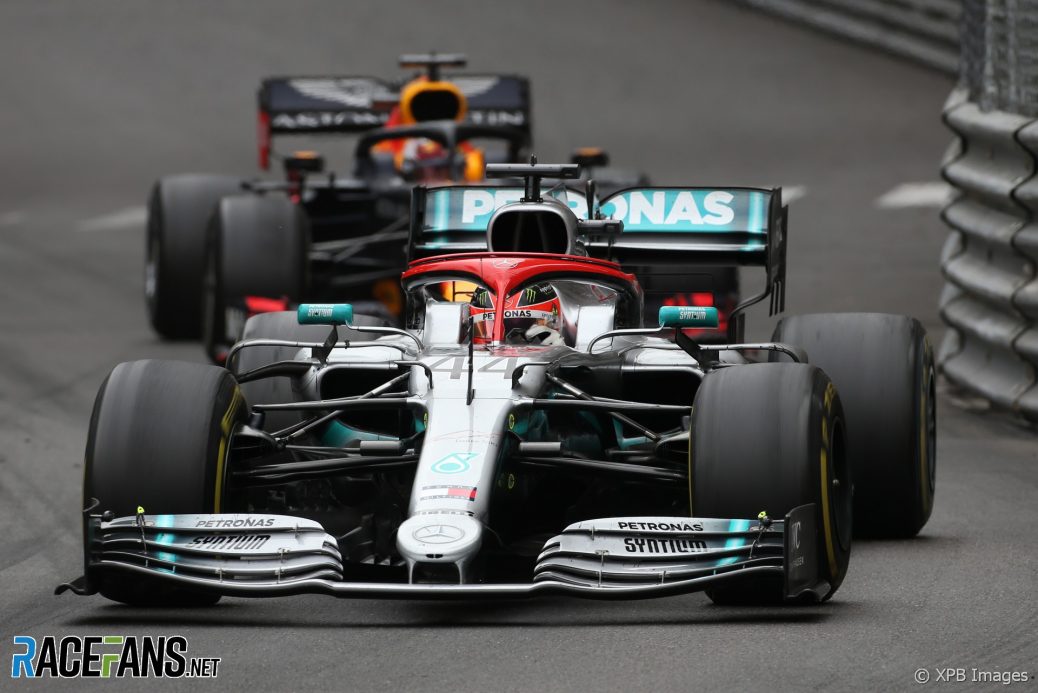 Mercedes tam principal Toto Wolff admitted the team made a mistake by putting Lewis Hamilton on the medium compound tyres for the second stint in the Monaco Grand Prix.
“It was obviously the wrong call,” said Toto Wolff.
Toto Wolff: “We thought the tyre would make it to the end, and it didn’t, but he saved us.”
The team believed Hamilton would be able to make it to the end of the race on the medium tyres without too much difficult.
Wolff said he had to be told to “calm down” during the final stint as he worried over whether Hamilton would be able to resist Max Verstappen to win.