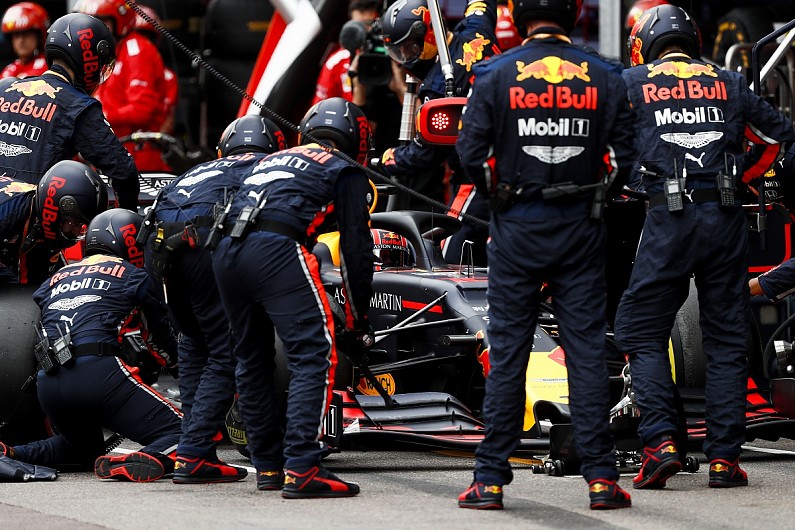 Valtteri Bottas says Formula 1 rival Max Verstappen “kept drifting to the right” during their pitlane incident in the Monaco Grand Prix, which he feared had been ruined.
Bottas was running second behind team-mate Lewis Hamilton when the safety car was triggered early in the Monte Carlo race, and a slightly faster pitstop meant Red Bull released Verstappen into Bottas’s path in the pitlane.
Verstappen said Red Bull “did everything right” at the pitstop and claimed he was not aware Bottas was next to him.