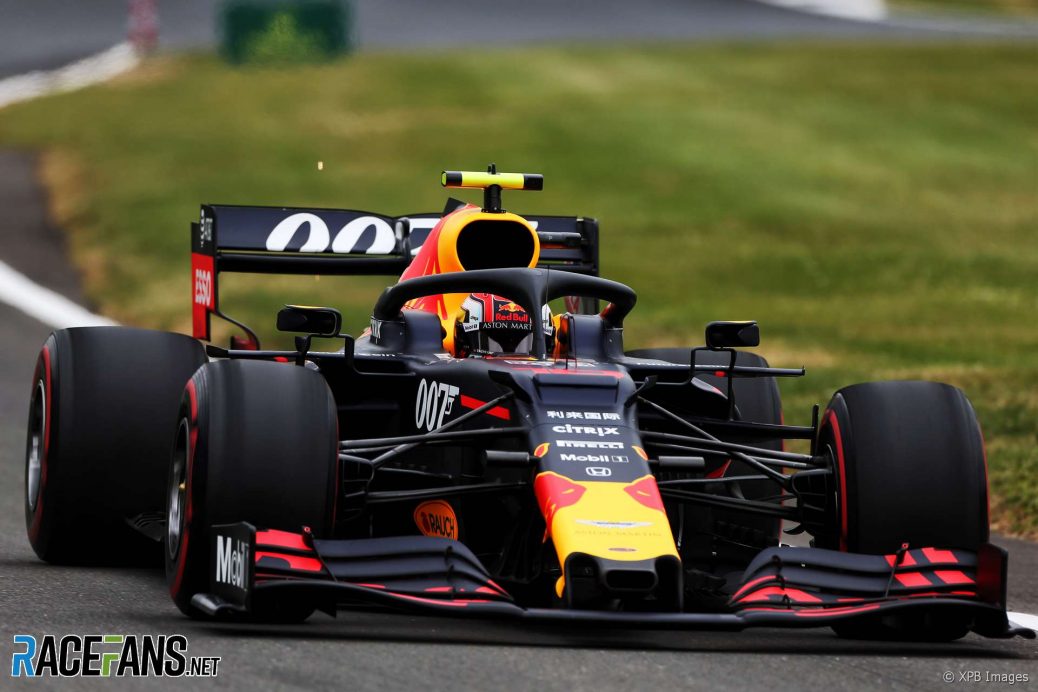 Pierre Gasly intends to build on what he described as “by far the best weekend of the year” for him so far at Silverstone.
“There was quite a lot of things going on after after Austria, a lot of meetings with a team checking how we can improve the whole thing,” Pierre Gasly explained.
Pierre Gasly: “We made a lot of changes and I’m just pleased that from the first session we could see the big step forward.”
he: “We still need to find that extra final step to make it to the podium but the whole weekend was strong.”