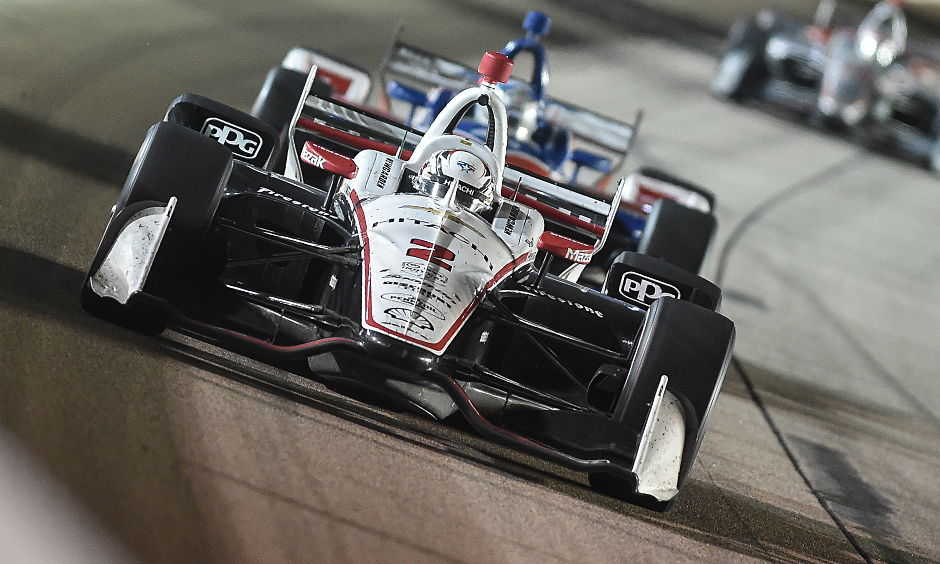 Newton, Iowa – The hour of day at Iowa Speedway was different, but the domination by Josef Newgarden was not.
For the fourth time in five years, Newgarden led the most laps in the race at the NTT IndyCar Series’ smallest track.
The victory allowed Newgarden to extend his series points lead to 29 over Andretti Autosport’s Alexander Rossi, who finished sixth.
The past six races have seen six different drivers reach victory lane, including Dixon, who in 2014 won for a record fifth time on the 13-turn, 2.258-mile permanent road course.