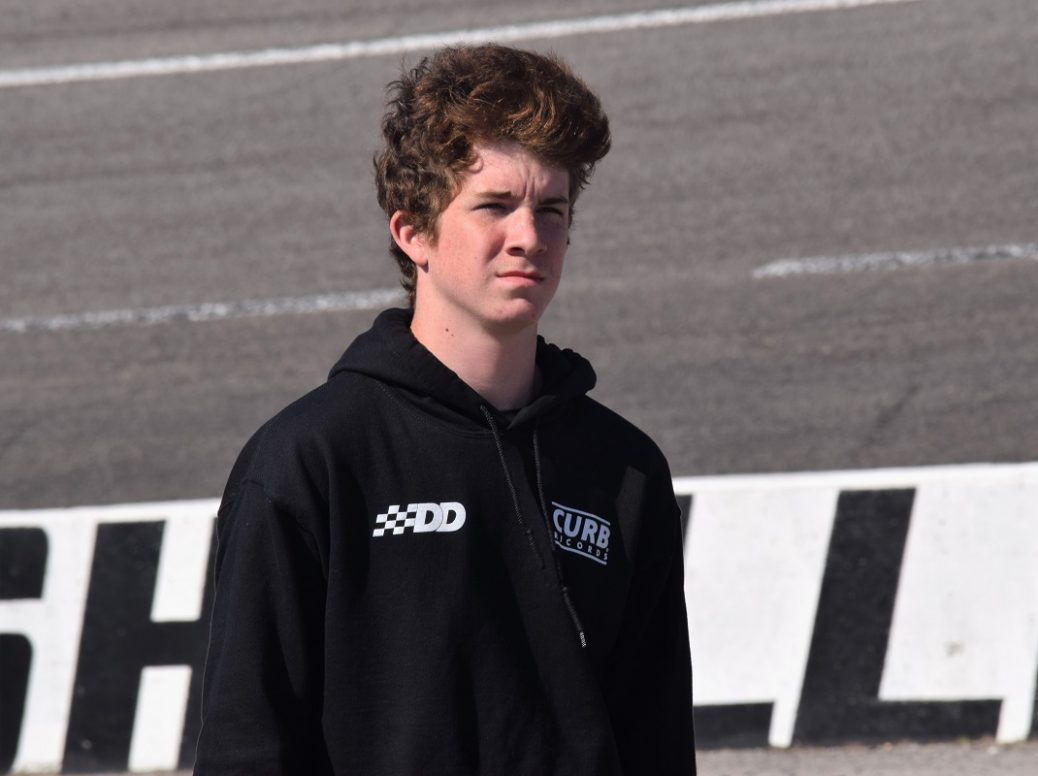 Dye Is Racing To Save Lives During Snowball Derby

PENSACOLA, Fla. — Daniel Dye’s maiden voyage to the Snowball Derby is about more than simply competing in the Super Bowl of Late Model Racing. Dye’s effort at Five Flags Speedway is about furthering a message, and an important one at that. It’s a cause that has been close to Dye’s heart for several years and rings particularly important this week, thanks to the increased audience associated with one of the biggest late model races around. In the younger Dye’s view, it was something he could do to make a difference on a much larger scale. Out of all the people that get the opportunity to race, I feel like I’m probably one that hasn’t done much throughout his life to really deserve it,” Dye continued. “Now, we’re going to the race track to do more than race. For the Dyes, who live in Volusia County, the Race to Stop Suicide has become more than a sponsorship.