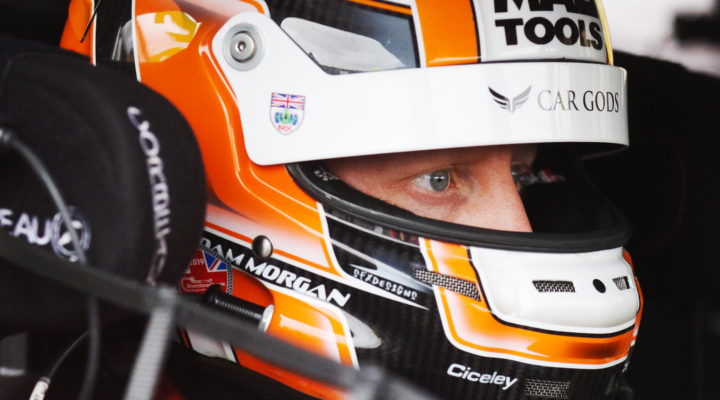 Ciceley Motorsport kicked off the BTCC testing season in rather unconventional circumstances at Donington Park last week, having recently acquired the ex-Carl Boardley BMW 1 Series. Carrying many similar characteristics to its ‘big brother’, Ciceley are using the 1 Series to acclimatise ahead of the move to rear-wheel drive machinery. “The track eventually dried, and I was able to go out on slicks. Following seat and control adjustments during the lunchtime break, Ciceley’s new signing – experienced race winner Tom Chilton – was next up to get a taste of the multiple title-winning BMW. “The entire team are very content with how the first test progressed. We are looking forward to getting the new BMW 3 Series and preparing it for pre-season testing, which will hopefully begin in early March.”.