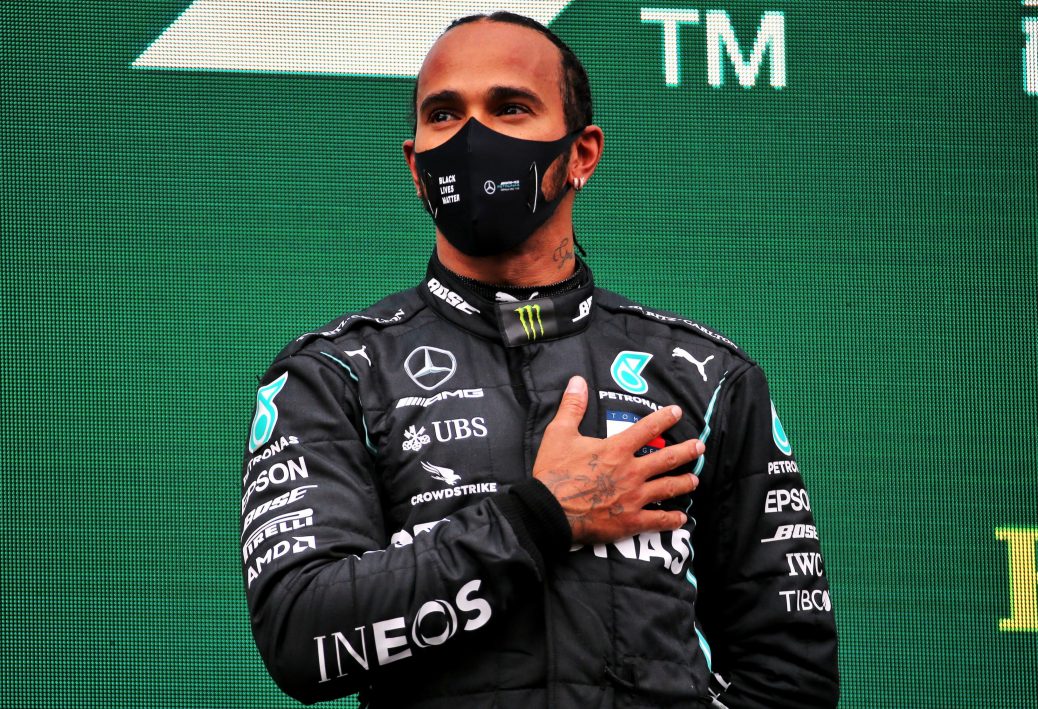 EDDIE JORDAN believes Lewis Hamilton is digging in his heels over a new Mercedes contract in a wrangle over money. “And number two, it is kind of complicated because Ineos, I believe, have bought into Mercedes because of the wealth of value that Lewis brings to that. “I am not saying they did that exclusively because of Lewis because he is not going to be there forever. “I believe Lewis is looking for 10 percent of the team’s television money and it is hard to understand why he would not be worth that. We are at the press conferences because we need Lewis as he is a value to me and you and everybody else.