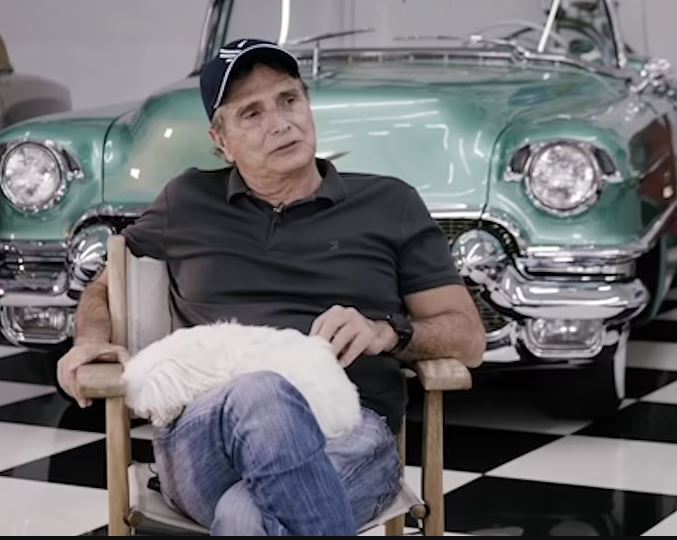 FORMULA ONE chiefs are considering banning three-time world champ Nelson Piquet for LIFE after he racially abused Lewis Hamilton. The Brazilian, 69, is said to have been discussing a collision between Hamilton and Max Verstappen, who dates Piquet’s daughter, Kelly. Seven-time world champion Hamilton wrote on social media: “It’s more than language. It read: “Discriminatory or racist language is unacceptable and has no part in society. Hamilton’s Mercedes team also slammed Piquet, who won the world championship with Brabham in 1981 and 1983 and again with Williams in 1987. They said: “We condemn in the strongest terms any use of racist or discriminatory language of any kind. Hamilton’s abuse came as Red Bull terminated the contract of Estonian reserve driver Juri Vips, 21, for using racist language during a live gaming stream.