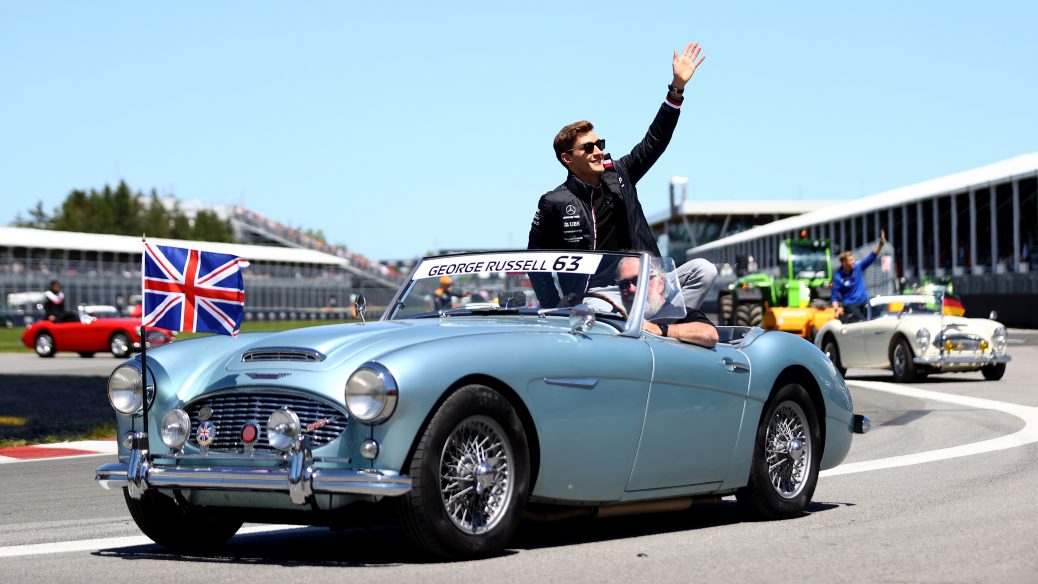 GEORGE RUSSELL will be far more comfortable with the tight turns at Silverstone than the tunnel of autograph hunters. “Also, a couple of times fans have followed us in the streets. And without the fans, this sport, and all of us, are nothing —  but sometimes I do feel more comfortable just staying at home. And Russell believes it is only a matter of time before his team finally unlock their potential. Asked if he was still in the title hunt, Russell added: “Absolutely and I see no reason why not. Mercedes have won eight of the last nine British GPs and Russell says if they do it again he would not mind if it were him or Hamilton.