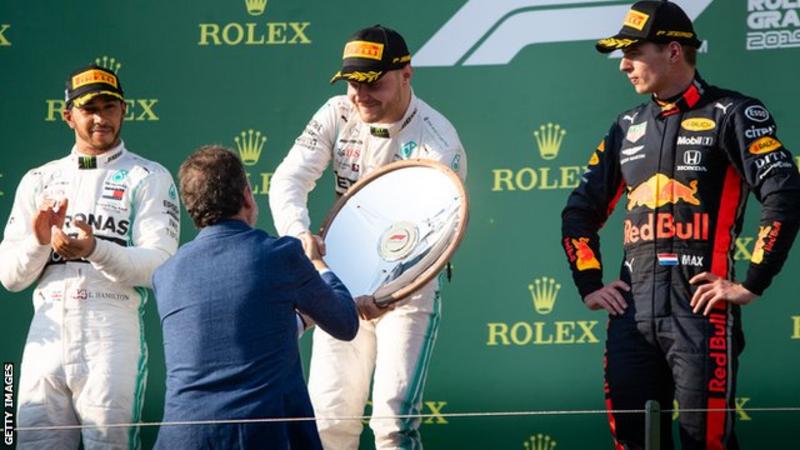 The 25th race in Melbourne, which first hosted the sport in 1996, will mark the start of F1’s 70th anniversary year.
Chase Carey: “There is no better place to start the 2020 season.”
F1 has already said there will be two new races on the schedule next year, with the return of the Dutch Grand Prix in Zandvoort and a new race in the Vietnamese capital Hanoi.
But four races are in doubt, with Britain, Germany, Mexico and Spain all out of contract at the end of this season.