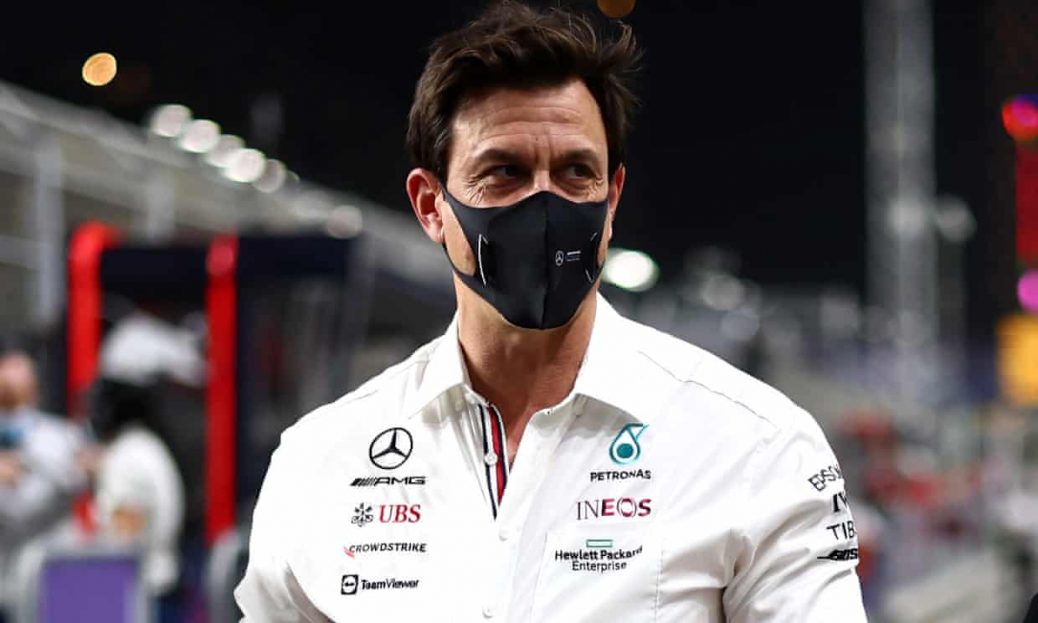 After the pair tangled repeatedly on Sunday at the Saudi Arabian Grand Prix, which Hamilton won, Wolff said emotions were running high and the season finale in Abu Dhabi this weekend could turn “messy”. Following his victory at Jeddah, Hamilton drew level with Verstappen on points with 369.5 apiece. They go to the 22nd and final race of the season for a winner-takes-all showdown. With nine wins to Hamilton’s eight, if the pair remain level on points, in the event of neither finishing, Verstappen will take the title. The friendly respect between the pair has dissipated swiftly in these final races. Hamilton said Verstappen had gone “over the limit” and suggested he had been driving dangerously enough to take him out of the race. Hamilton has been on fine form recently, as have Mercedes, winning the past three races.