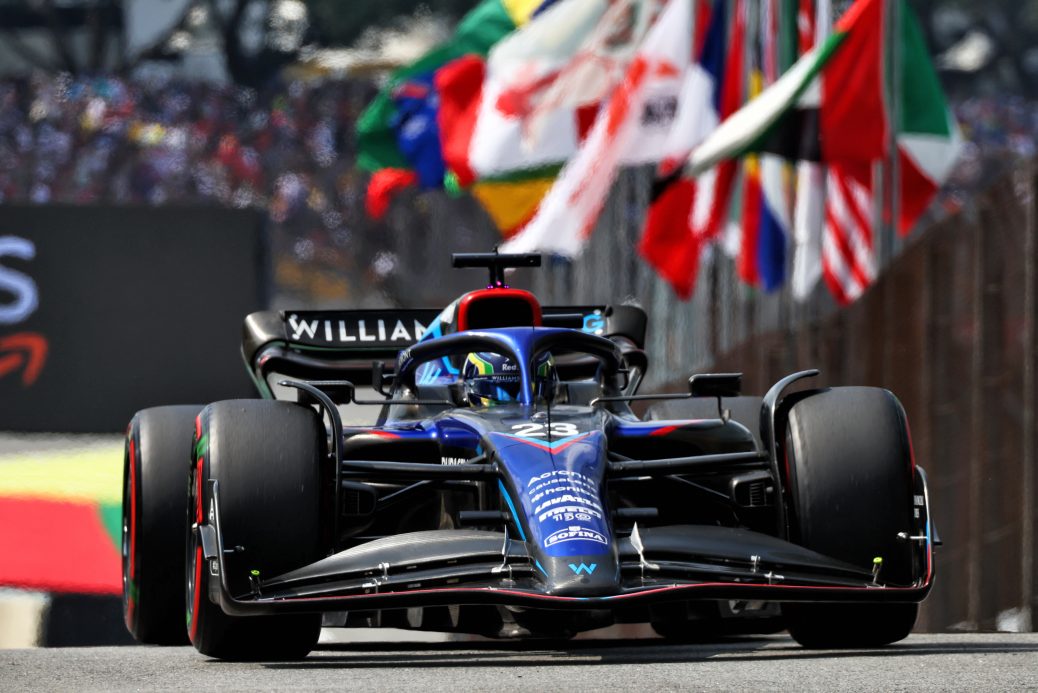 Will the new chapter for Williams leave an unsettled legacy at Mercedes?

The breaking news that hit the world of Formula One last week was not the announcement of season five of the Netflix series “Drive to Survive” or Mercedes, Red Bull and Williams revealing their car’s launch dates – it was without a doubt the transfer of Mercedes Strategy Director James Vowles to Williams as their new Team Principal. Both Williams Racing and Mercedes-AMG Petronas released their statements on Friday. But with a mere six weeks left until the first race week of the 2023 season in Bahrain, will this be enough time for Vowles to make the move and establish himself as a new leader for the team?

A challenging task lies ahead

After Williams announced the retirement of Jost Capito in December, Vowles will become only the third Team Principal in the 46-year history of the team, after Frank Williams and Capito. The 43-year-old new Team Principal will face a tough job at the Grove-based squad: In the 2022 Formula One season, Williams finished last in the Constructors’ World Championship with only eight points and subsequently also parted ways with technical director Francois-Xavier Demaison. But Dorilton Capital Chairman Matthew Savage has a positive attitude towards the future: “As we continue our relentless pursuit for results, we believe that the appointment of James reinforces our dedication to ensuring we have energetic, experienced, and strong leadership as we move into the next phase of transforming Williams Racing.” The team has been owned by US investment firm Dorilton Capital since 2020, who took over the then financially struggling squad from the Williams family.

James Vowles is no stranger in the world of motorsports. Since graduating from Cranfield University in 2001, he has been based in Brackley (UK) at formerly known as British American Racing (BAR). In his 21-year-long legacy, Vowles experienced the various stages of the team first-hand: In 2005, Honda bought all the shares and the team competed as Honda Racing F1 up until 2008. After that, former Team Principal Ross Brawn took over. The now British team with drivers Jenson Button and Rubens Barrichello, competed as the Brawn GP Formula One team. With James Vowles playing a key role as Chief Strategist, they won the 2009 drivers’ and constructors’ championships. And his successes only continued together with Mercedes, where Vowles won seven drivers’ and eight constructors’ titles in a row between 2014 and 2021. “Mercedes have been hugely supportive on my journey, and we part on excellent terms”, Vowles commented on his departure. Mercedes said that “James has been a major part of the Team over the past decade, visible trackside on the pit wall.” And it seems as if they already know how to replace James Vowles: “Since stepping back from the pit wall mid-season last year, he has continued to build the capability of our strategy team, and we have a fantastic group of talented strategists who will continue their superb work in the years to come.” At a press conference on Friday, Mercedes team boss Toto Wolff confirmed: “There is no gap because we have been discussing succession planning in this area for many years.

Williams is a long-standing team that has earned a tremendous amount of respect.  Will Vowles finally lead the team away from the bottom of the standings? Four times in the last five years, the team has finished last in the constructors’ championship. This upcoming season, the team will start with drivers Alex Albon and rookie Logan Sargeant.  “There is an exciting journey ahead for the team as we continue to fight for a return to competitiveness” Williams said in a statement. James Vowles will join the team from 20th February – only three days before the start of pre-season testing in Bahrain.