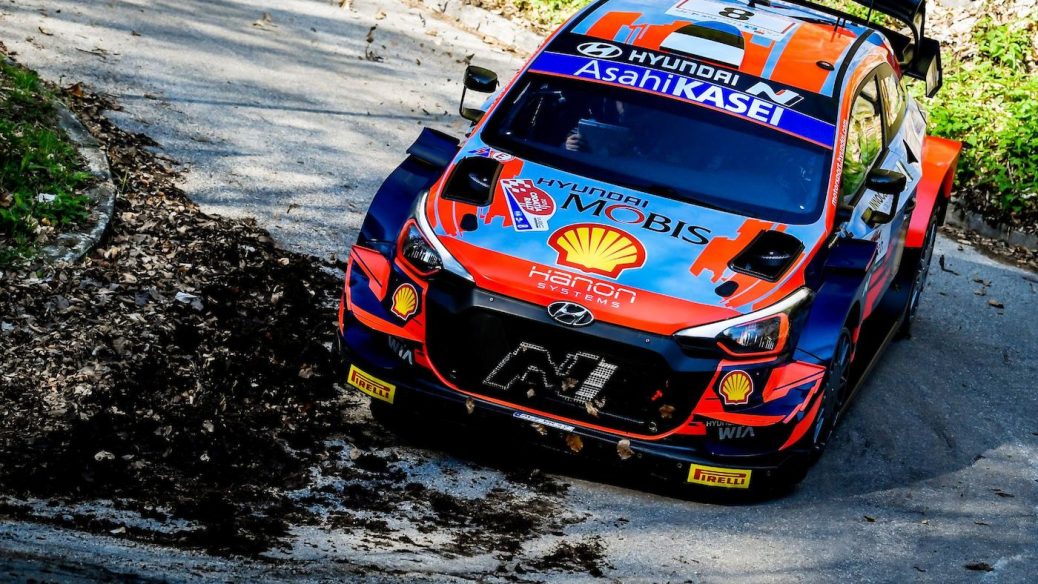 Tänak on the right road on Tarmac

Ott Tänak believes Sunday’s Rally di Alba outing in Italy has helped further his understanding of what makes his Hyundai i20 World Rally Car tick on Tarmac. Tänak won all nine stages on the non-championship Piedmont event and feels he laid the foundations to finding more speed from a car he felt didn’t suit him when he finished fourth at the Croatia Rally in April. “The plan for Alba was to clarify the feeling from Croatia,” said Tänak. In Croatia, the car handling and balance were not really suiting to me. “We tried some things in Alba, but that rally was about learning rather than trying to fix things.