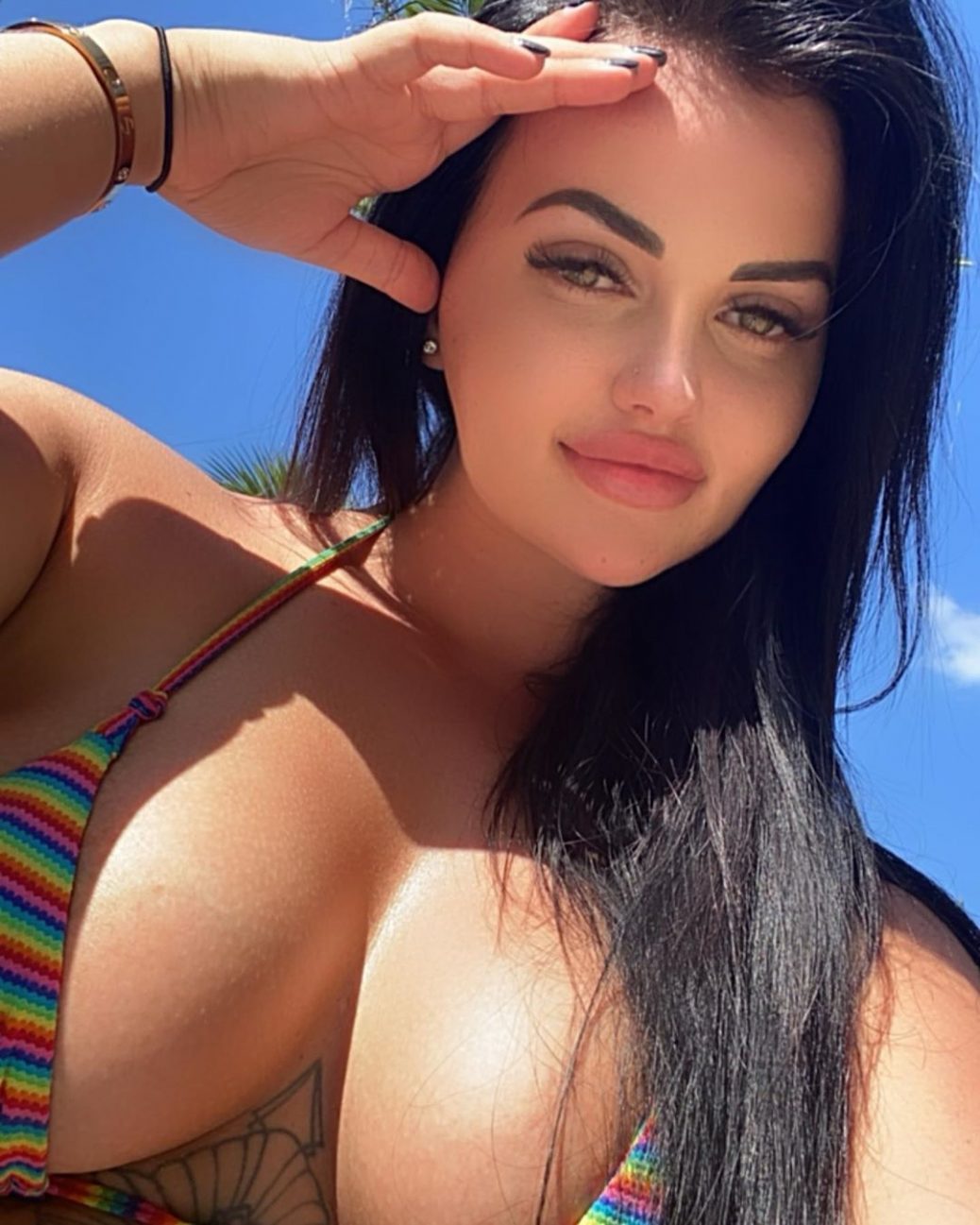 AUSTRALIA’S first ever Supercar driver Renee Gracie has revealed one of the weirdest tales from her other profession… a porn actress. But with that comes bizarre requests including one from a fan in Sydney. “I auctioned a pair of my undies for US$350 (£274). “I won’t break the law and I won’t do multiple guys. Some people ask crazy things but I won’t do anything outside what I can do either with my boyfriend or by myself. When I think back to where I was two years ago to where I am now I almost can’t believe it.”. Asked if she was planning on stopping her OnlyFans work she said: “No I won’t stop. “That’s what is giving me the money to pay for it.”.