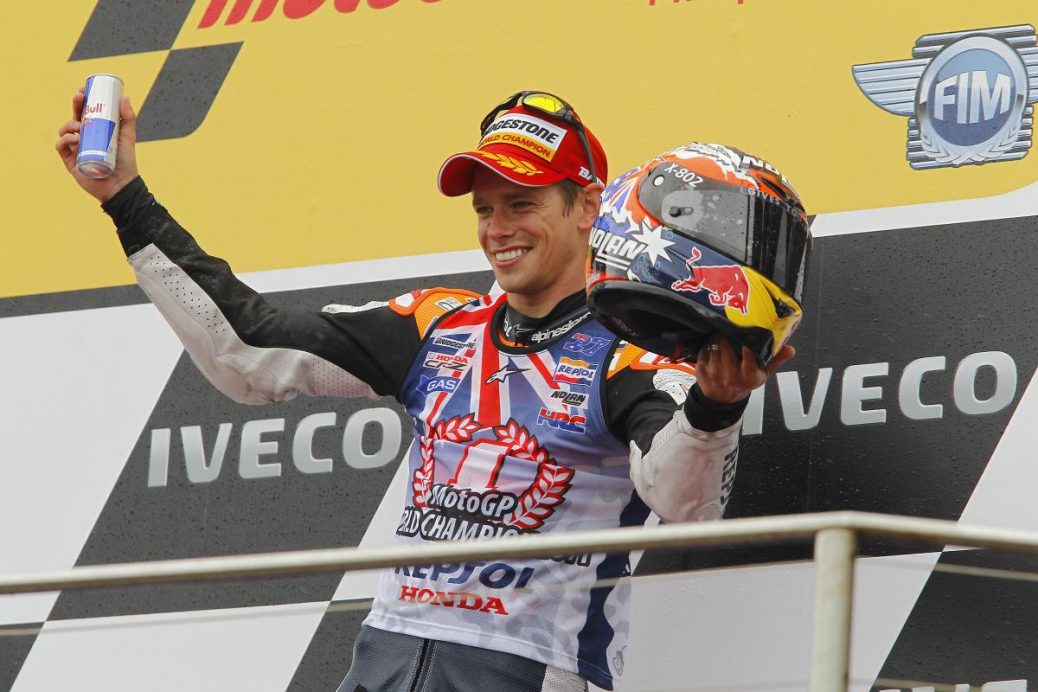 Stoner: “Remy has really come into his own”