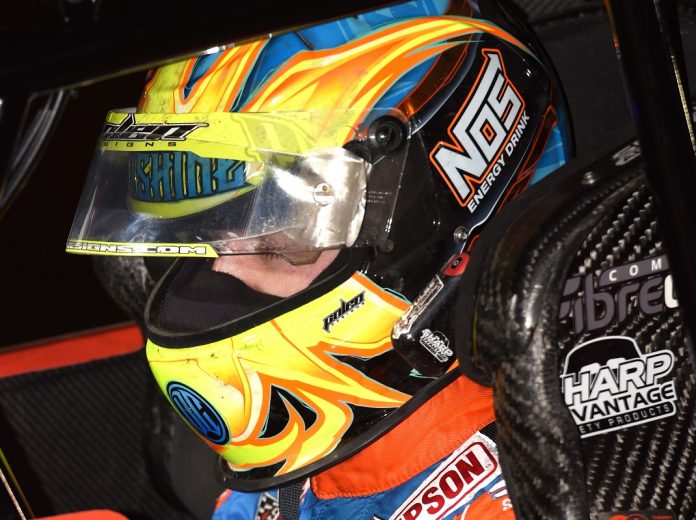 SYLVANIA, Ga. – Tyler Courtney led the way during practice Thursday at Screven Motor Speedway ahead of the Ollie’s Bargain Outlet All Star Circuit of Champions season opener. The Indianapolis native is embarking on his rookie season with the All Stars after taking championships with the USAC National Sprint Car Series (2018) and USAC National Midget Series (2019). Another All Star rookie, Ian Madsen, was second fastest (13.145/102.701) in the No. The two-day Winter Freeze, Friday and Saturday at Screven, opens the season for the All Star Circuit of Champions. The Screven events, as well as other All Star races in Florida at East Bay Raceway Park and Volusia Speedway Park, do not pay points toward the All Star championship.